The fact that a big contribution to Nokia’s position as a top handset producer has been brought by stepping in on emerging markets is known and accepted. It’s not the high end devices that make the big numbers in Nokia’s profit really big, but revenues from countries such as India. 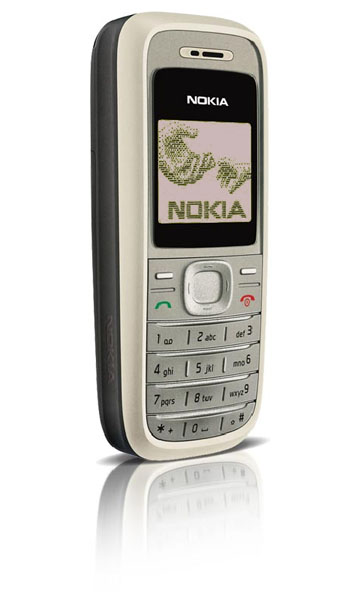 Emerging markets bring loyal users, which stick to the brand of the first phone which put them in touch with mobile technology. The only problem is that services also play a strong role in turning the audience into a truly devoted one.

Among the most popular Nokia phones on emerging markets, there is 1202, a follow-up to Nokia’s top-selling 1200 model. The device sells for little more than USD 30, but there are also more evolved handsets with email included, sold for around USD 45.