Yesterday we detailed the partnership between Nokia and Microsoft, quoting the Finnish company’s CEO, Stephen Elop and today we learn that some of the future Windows Phone 7 units with Nokia branding might get some special features. Turns out that the handsets, that will debut in 2012 if everything is OK, will get some extra add-ons, not available on other WP7 units created by other manufacturers. 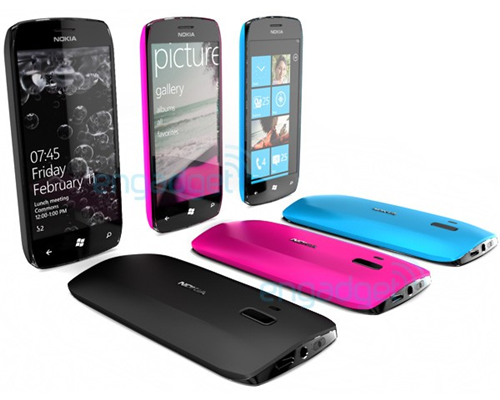 It seems that an initial version of Windows Phone 7 Nokia handsets will debut in late 2011, followed by an expanded OS version at MWC 2012. The new and improved platform will include software upgrades, functions exclusive to Nokia units and bits and pieces of software that won’t be available to other manufacturers who use Windows Phone.

Last we heard, Nokia and Microsoft were already working on the first smartphones, so we can’t wait to see some results and maybe a glimpse of the Nokia-customized operating system.