In the past some said that Nokia neglected the NAM market, but now the Finns are back with a punch, ready to make it back for all the handsets that hit the US sooo late. This time we’re dealing with AT&T branded products, 4 new handsets to be more precise: Nokia Grouper, Mako, Snapper and Tresher. 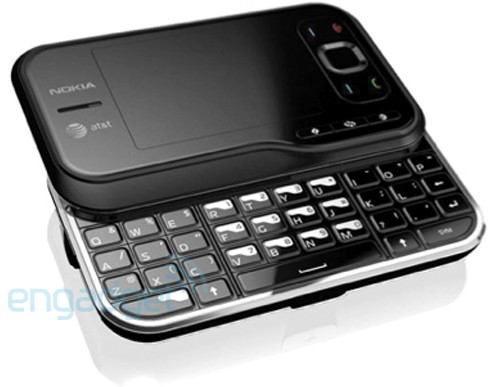 Nokia Mako (pictured above) is the atypical Nokia phone, packing a side-sliding QWERTY keyboard and relying on the S60 3.2 platform (also present on the 6650 and the E71x). Mako supports dual band HSDPA and incorporates a 2.4 inch QVGA display, AGPS, video share, a 2 megapixel camera and 128MB of internal memory, plus a microSD slot.

Its main flaw is the 2.5mm headphone jack and the launch date we’ve learned so far is June 5, unless it’s pushed back by AT&T. Nokia Thresher is also quite strange, design-wise, for a phone made by the greatest handset manufacturer out there, since it’s an ultra-glossy slider. Both Thresher and Grouper share the Series 40 platform and they also support HSDPA and AGPS. 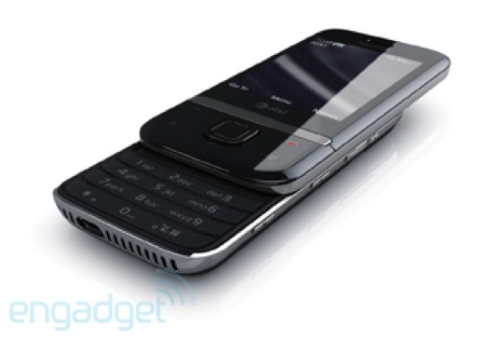 Nokia Grouper incorporates a 2 megapixel camera, while Tresher upgrades it to 3.2 MP and adds an integrated flash. Expect Thresher to hit AT&T in September, as for Grouper, it should be available from July, but don’t bet your house on it.

Snapper is the lower-end device of the bunch, a flip phone that might replace the 6555, although it lacks Grouper’s style, but is some decent specs: Bluetooth 2.1, AGPS, HSDPA and a 2 megapixel camera. Should hit the stores in August. 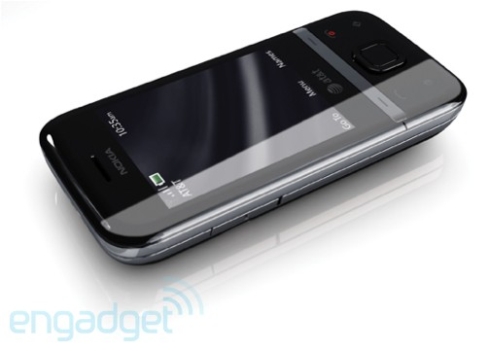