While some people have a hard time choosing between a Nokia N97 handset and an iPhone 3GS, some go with hybrids, like the device below. This handset is a Chinese knock-off that combines an iPhone with a Nokia N97 phone, specially design-wise. 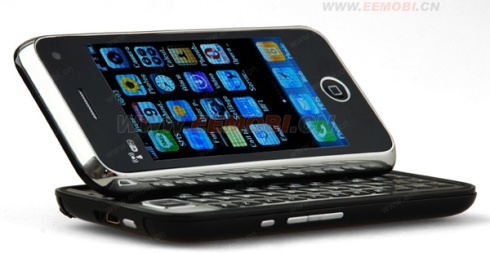 Dubbed Cooli902, the handset borrows the iPhone’s 3.5 inch touchscreen display, a modified version of the iPhone OS and the full QWERTY keypad on the N97. The opening angle for the keyboard is pretty familiar for those who messed with an N97 before, so it’s got to be the same mechanism.

You can get this strange device for $143, although you shouldn’t expect to get the same performance as the two handsets it mimics. 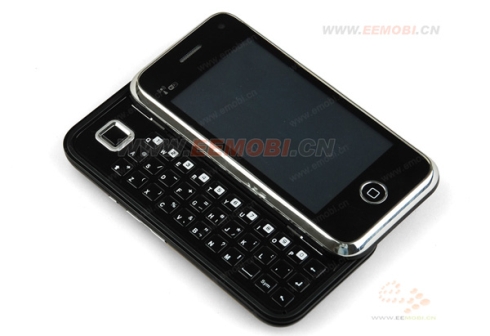 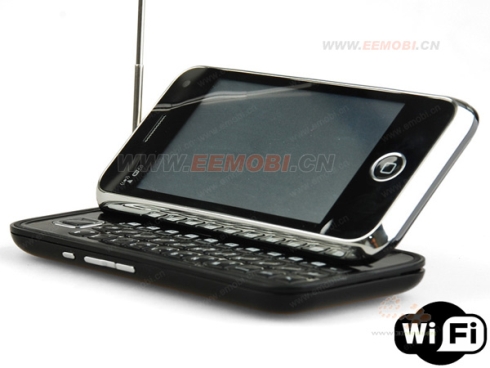