T-Mobile is the “Android dealer” in the US, selling no less than four Android handsets, with the Samsung Behold II model being the latest in its stable. Said device comes with a very nice media player, a great display, but can it compete against Verizon’s HTC Droid Eris? Click the image below for a video comparison of the two handsets: 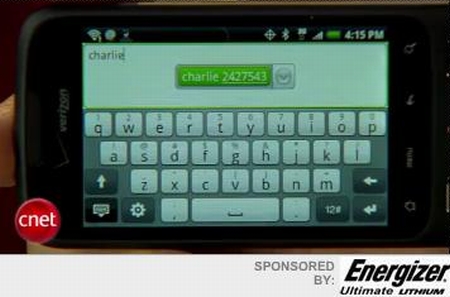 Droid Eris was launched by Verizon on the same day it introduced Motorola Droid and in case you didn’t know, Eris is a touchscren phone without a physical QWERTY keyboard. However, this phone offers pretty much everything you need on an Android device, HTC Sense included and customization options, plus multitouch support.

Watch the CNET prizefight to decide which of them is better for you.