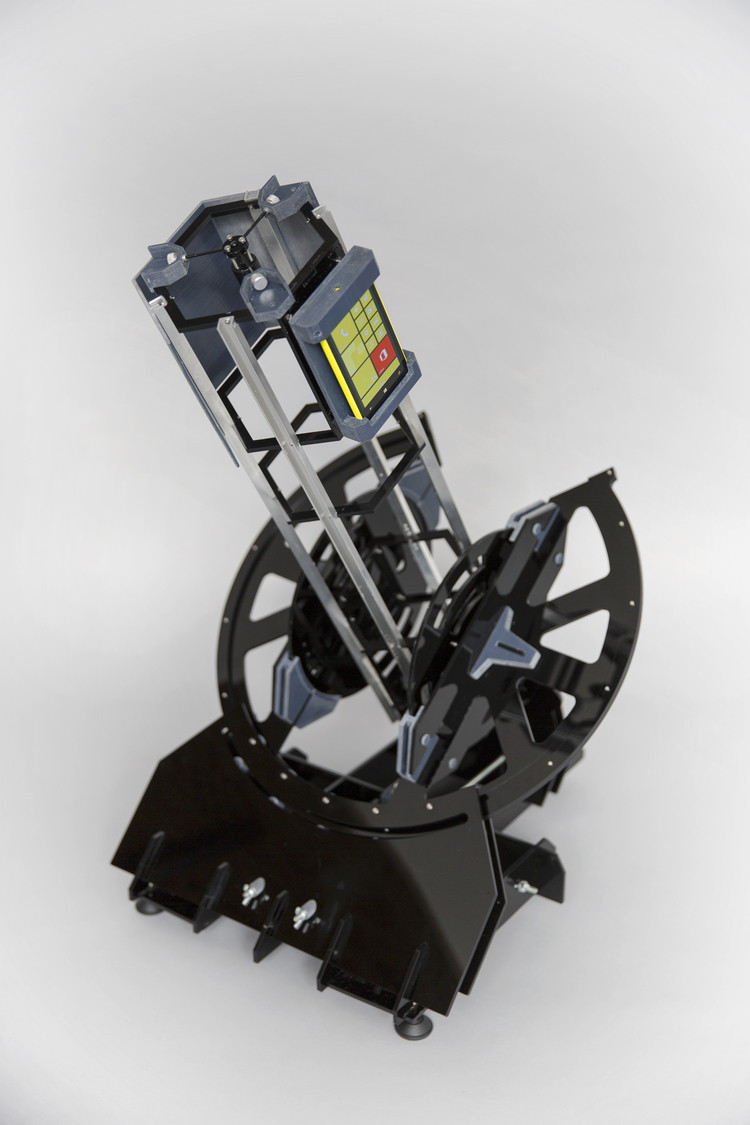 How does a 3D printed observatory sound to you? If you’re fascinated by stargazing, you should pay attention to the contraption below, involving a Nokia Lumia 1020 and a series of metallic and glass arrangements, detailed in the video below. 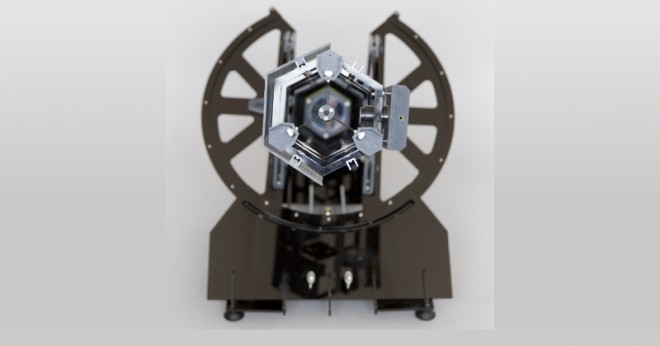 As you know, the Lumia 1020 has a 41 megapixel Pureview camera, that’s still pretty impressive and powerful even today. The result of the experiment here was the Ultrascope, a 3D printed robotic telescope. This is a DIY device, that measures 65 cm in base width and when pointed vertically, it stands 1 meter tall. Microsoft is aiding the initiative, called Open Space Agency, that aims at bringing the space closer to the average user, not only experts. 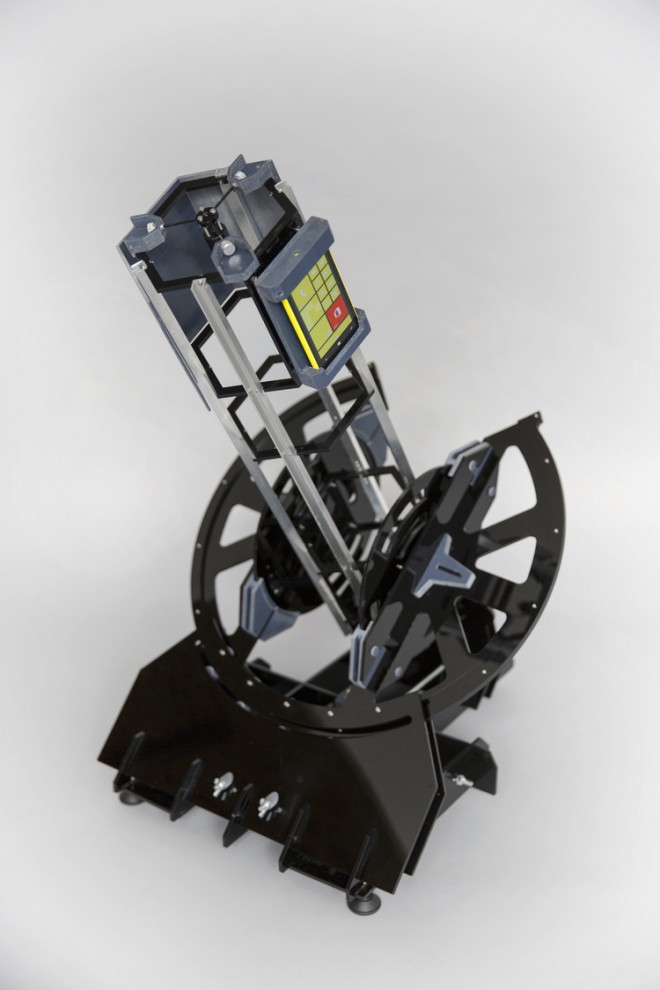 The core of the telescope is found on a Windows-based laptop that drives an Arduino Shield that will control the required motors. Other than that it’s all laser cut acrylic and 3D printed components. The telescope is in beta testing right now and it’s not available to the general public sadly. It would be nice to know the level of zoom that can be achieved by this contraption and just how well the celestial bodies are seen through it.