Today was the big day of the Nokia Lumia 1020 announcement and the device finally came true during an event in New York. Previously speculated as the Nokia Elvis, EOS and Lumia 909, the handset is actually called the Lumia 1020 and it features a 41 megapixel camera. 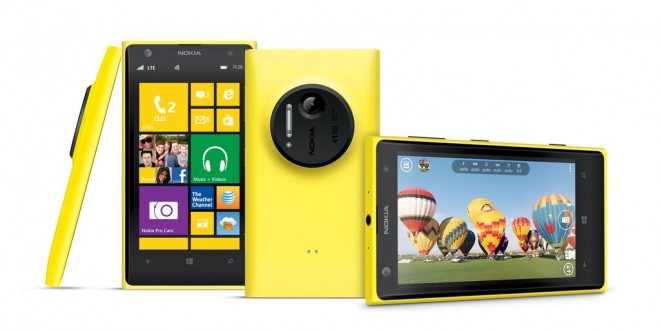 The phone will debut via AT&T on July 26th, with orders starting next week. The price tag with 2 years of contract is $300 and this cameraphone relies on a 41 megapixel Pureview camera sensor, a second gen one that upgrades some of the features of the 2012 Pureview 808. The handset packs a 4.5 inch AMOLED PureMotion HD+ display with Gorilla Glass 3 display and a resolution of 1280 x 768 pixels in 16:9. 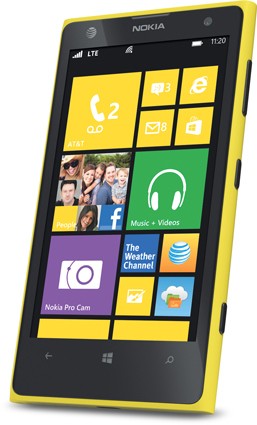 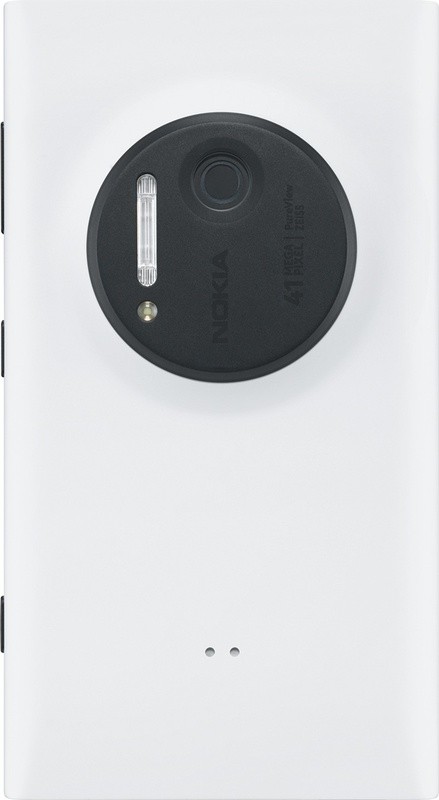 The phone is offered in black, yellow and white hues and also gets lossless zoom and a LED flash for video, while the Xenon is for stills. Nokia added an optional camera grip for an external battery and a tripod mount, making this serious business for amateur photographs.

Tempted by this model?