Sofica SpeedCam is a service that makes measurements of camera performance and they offer a software called CamSpeed. Well, one of these tests managed to leak a new Lumia model, the Nokia Lumia 530. This model is supposed to be the follow-up to the Lumia 520 and Lumia 525. 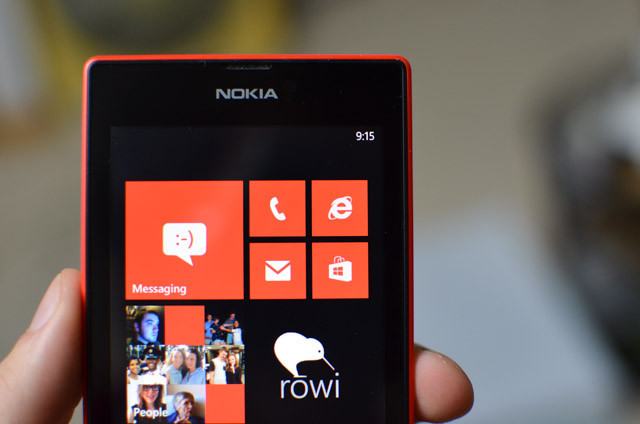 The leak confirms that Windows Phone 8.1 is on board and that the camera has no flash. There was another leak of the same phone this week, via the usual @evleaks account. This model could debut together with Windows Phone 8.1 at BUILD 2014 next month, with the event starting on April 2nd. Lumia 530 is expected to ship in a variety of colors, with a 4 inch display and 1 GB of RAM.

This means the differences between the Lumia 530 and 525 are not that big, especially when it comes to RAM and screen diagonal. The only big change here would be the inclusion of a Qualcomm Snapdragon 400 CPU. There’s also the possibility of an announcement of this model at a special Nokia event on April 19th, not at BUILD.