Nokia is supposedly preparing yet another Windows Phone device, this time a lower end one. Dubbed Lumia 830 this model is confusingly enough the successor of the Lumia 710 and it’s supposed to be a lower end unit than Lumia 820. So, while Nokia Lumia 920 follows up on the Lumia 900, this model gives us a decent replacement for the 710 that was actually a pretty good device. 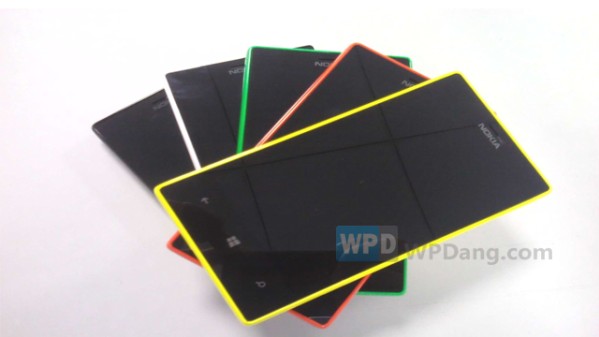 The pictures included in this article reveal a pretty wide and thin model, that comes in 5 color versions, including green, red and yellow. Nokia Lumia 830 runs Windows Phone 8 and sadly we have no intel on its insides. We do know that it may use a Qualcomm CPU, but is it a dual core or single core unit? Also, it could have 512 MB of RAM, a 5 megapixel camera and 16 GB of storage, since we’re keeping it in the lower end area.

Expect further leaks to take place over the following days. While Nokia may not be ready to unveil another flagship, since the Lumia 920 is barely now reaching the shops (this month), they can launch a bunch of midrange models and expect them to succeed. Stay tuned for further leaks! 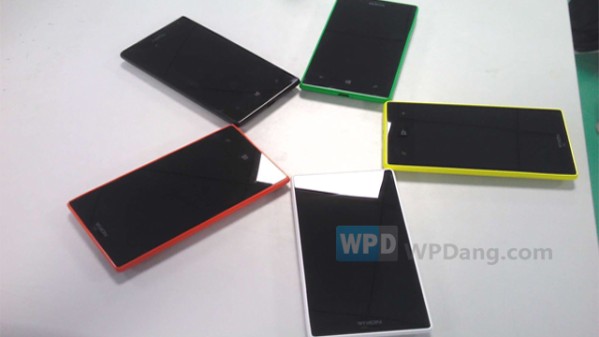