Nokia Lumia 920 is just days away from its debut on major retailers and carriers and we were bound to get some guides and support clips out. Two of them are already here, one showing how to handle the microSIM card slot of the device and other one based on data roaming settings. 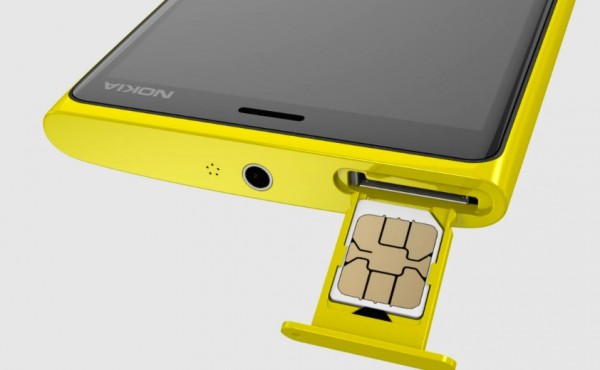 There are many reasons to look forward to the Nokia Lumia 920, ranging from the Pureview 8.7 megapixel camera to the dual core Snapdragon 1.5 GHz processor and the very good 4.5 inch display with PureMotion HD+ technology. The device also has LTE, 32 GB of storage, 1 GB of RAM, Windows Phone 8 and an Adreno 225 GPU. Nokia Lumia 920 will come in black, gray, red, yellow and white and it’s considered one of the flagships with Windows Phone 8.

It features a Li-Ion 2000 mAh battery, that provides about 17 hours of 2G talk time. Last I heard Best Buy priced the Lumia 920 at $149.99, obviously a price on AT&T contract and this is actually a pretty decent price tag, compared to what you pay for some of the latest Android smartphones. Obviously, off contract, the price tag may easily pass $600, but the phone may actually be worth it… especially for the screen and camera.