The big Nokia London event today was all about the Nokia Lumia 925, that has been leaking all over the web for the past days. This is basically yet another spinoff from Lumia 920, just like the Lumia 928 was, when it was introduced last week. 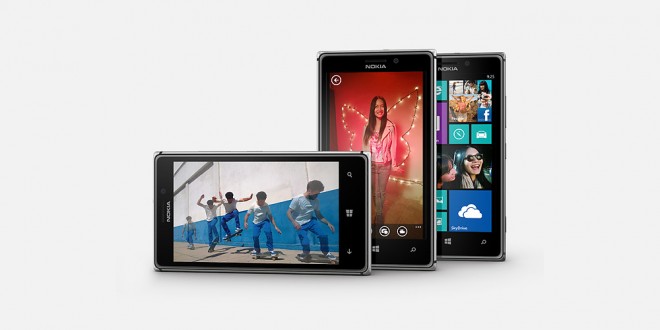 This is a Pureview camera handset, with some very interesting applications and a metallic case. The newcomer runs Windows Phone 8 and comes with free global HERE Maps and Here Drive+, as well as free Here Transit available in the Store. Its specs include a 4.5 inch AMOLED display with a 1280 x 768 pixel resolution, Gorilla Glass 2 protection and ClearBlack technology. There’s also the High Brightness mode included and great sunlight readability, as well as support for usage with gloves and nails. 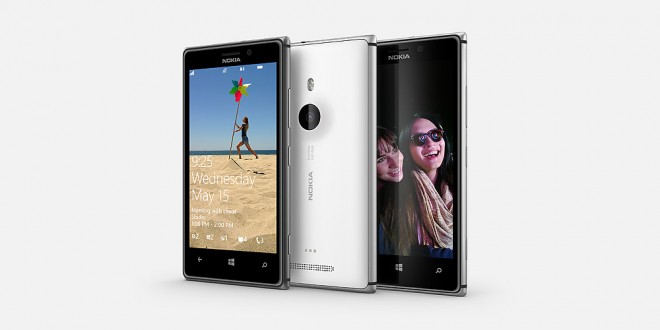 Inside the Lumia 925 we find a 2000 mAh battery and we also get wireless charging support via a special accessory. Running the show is a 1.5 GHz dual core Snapdragon processor and the special guest is the Pureview 8.7 megapixel camera at the back with optical image stabilization, with a short pulse high power dual LED flash and Carl Zeiss lens. 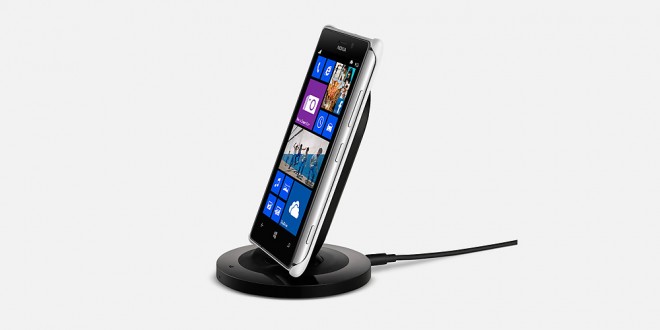 Nokia Lumia 925 will be coming to T-Mobile among others, but it will debut in Europe first, with a price tag of 469 euros, before tax. The debut of the device is scheduled for June, with GDR/Nokia Amber. Amber will activate the FM transmitter and it will include double tap to wake support, among others. The Lumia 920 will also get it.