The long rumored Lumia flagship from Nokia for Verizon Wireless in the US looks like its getting near to a final availability date. The smartphone will apparently support some features that will make it highly competitive on the smartphone market. 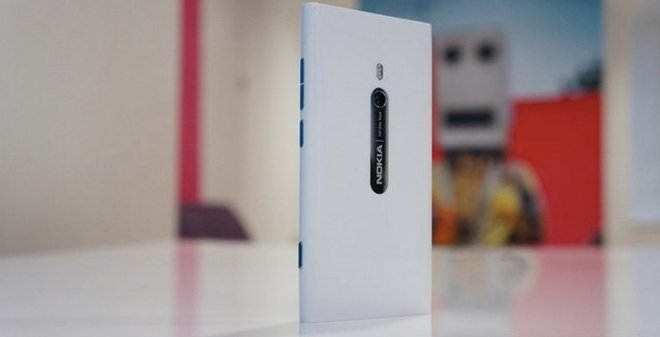 Nokia’s Lumia 928 is one of the most highly anticipated devices in the US and it looks like it’s going to be a very good offer for Verizon. The device is said to be available somewhere in April and it offers some extra features compared to the European model – the Lumia 920.

Nokia has always built its smartphones using high-quality materials but with the Lumia 928 the manufacturer is looking to go a step forward, encasing the smartphone in an aluminium shell. The design of it is more likely to remain familiar, like its predecessor in a very attractive style. It is also said to feature a Xenon flash for achieving ultimate performance in terms of photography. In terms of specs you can expect them to be identical to the 920, as for the release date we hope to let you know as soon as we manage to find out.