Mynokiablog has a very nifty initiative of showing off the very best Nokia concept phones every now and then and they’ve already gathered 14 designs of this kind. Among them there’s the Nokia N14, pictured below, running MeeGo. This is the creation of designer shihuzaan. 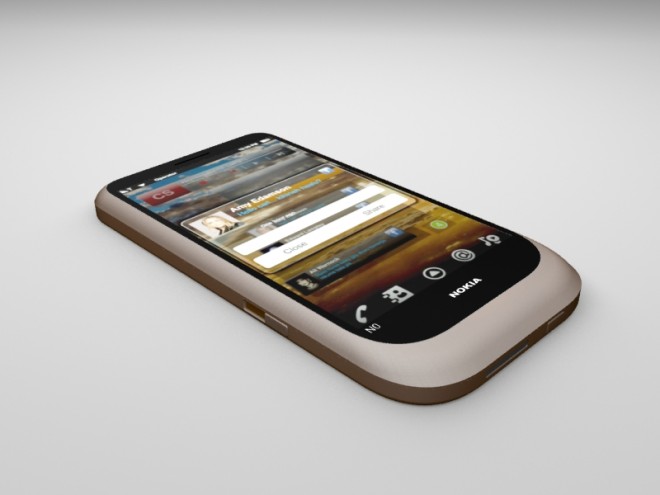 The devices reminds us a bit of the Nexus One, as far as its looks are concerned, plus there’s a bit of Nokia Prism in there. Nokia N14 is a very slim phone, running MeeGo 1.2 and using an anodized aluminum casing, just like other N Series models. Here’s the list of specs for the handset:

A removable battery is also included and the search of the “Dream Nokia” continues on the same blog, thanks to renders, prototypes and designs of all sorts. As you can see everyone wants MeeGo on these futuristic devices, not Symbian. 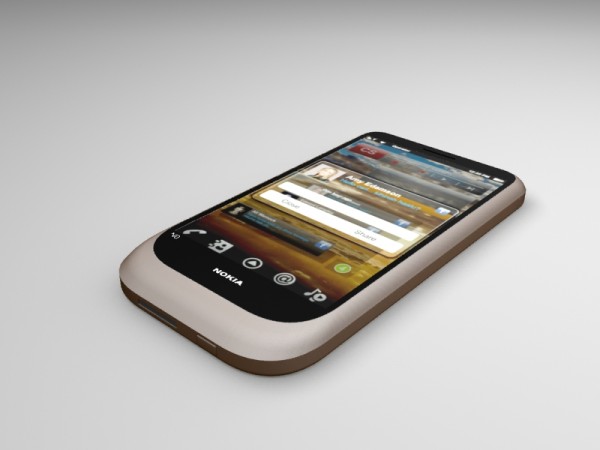 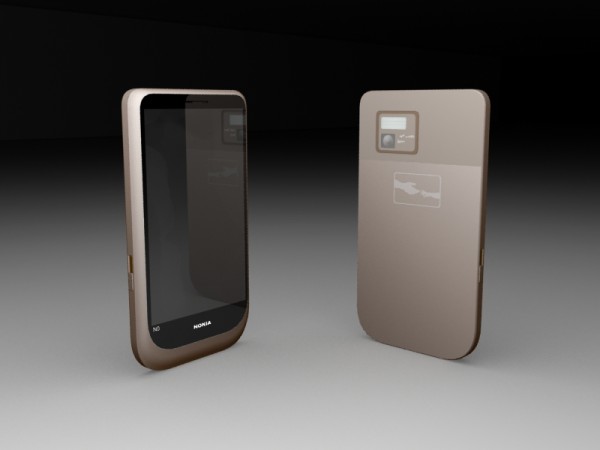