It’s coming and nothing can stop it! Nokia N79 has just received a thumb up for a future release on the North American Market. FCC approved it, although this says nothing about how long we have to wait until seeing this device in stores. 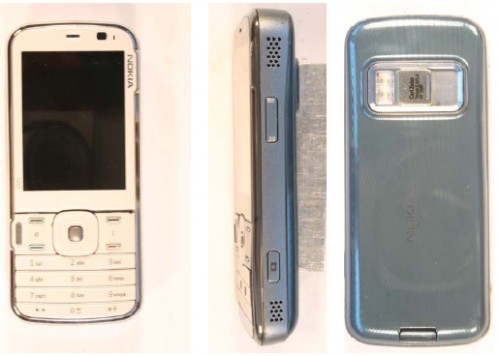 The feature which made a large number of people anxious to see Nokia N79 quickly out on the market is the 5 megapixel camera that the mobile has included. Moreover, the device looks simple and rather urban.

It turns out to be just like that, since it handles emails, instant messaging, web page viewing and also has a TV out port. Moreover, N79 has built-in GPS, WiFi technology and a microSD slot.

Nokia N79 has been recently announced for a future release and hints pointed towards a release this October. Now that is just got its FCC stamp, it should come out on the market any minute now.