The hottest device announced this week is certainly Nokia’s N8, the 12 megapixel cameraphone that promises to rival Sony Ericsson and Samsung’s similar devices. After showing the whole world a bunch of photos taken with the device, Nokia decided to also post online a video sample caught with the aid of the N8’s 12MP sensor. 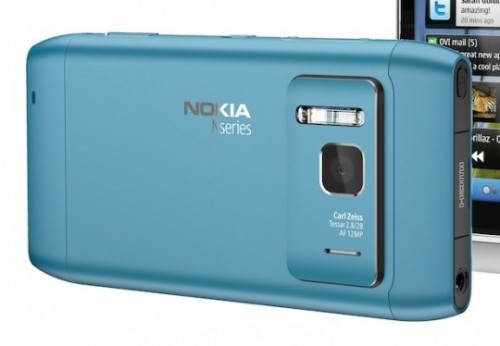 We’re talking about a camera that’s able to capture in 720p HD and at a quality that would make other handsets jealous. The video sample is available below and although Nokia claims there’s no editing involved, we can bet that some was used, at least for titles and cuts. We have to mention that the N8 is not running final firmware, so modifications will be made in the future.

In case you’re wondering, the 12 megapixel sensor is accompanied by Carl Zeiss optics and a Xenon flash, with the autofocus camera using an F.28 aperture and 5.4 focal length. Phone goes on sale in Q3 2010.