We’ve been familiar with Nokia’s N9 smartphone for a while now, but it’s only today that we get to see the device pictured in a bunch of clear and high-res live shots. This smartphone is a premiere, since it’s the first phone to run MeeGo, on a pretty appealing touchscreen-QWERTY combo. 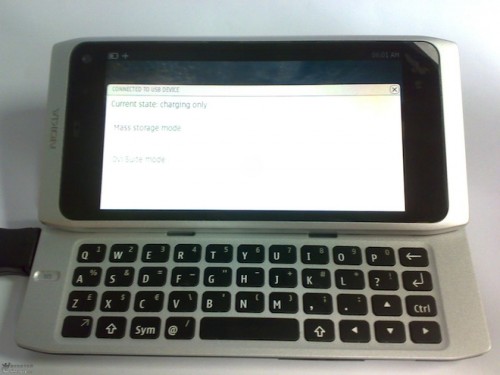 Nokia World will take place in September and odds are that this model will debut there, but we have no clue when it’ll land in shops. The Finns have a pretty interesting strategy, as far as high end models are concerned: they announce a device and then ship it 5-6 months later. This happened to the N95, N96, N97 and… the N8, we think. 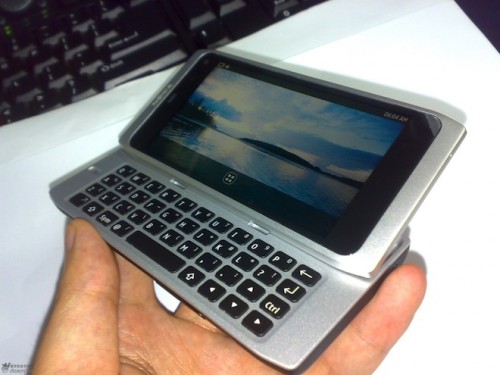 The latter was announced in April and still there’s no trace of an official launch date, yet. If the recipe is followed, Nokia N9’s announcement during next month’s event will place it in stores in January, immediately after the holiday season, which is a disaster for any major company out there. That unless, Nokia is cooking something new and it has a nifty marketing campaign ready for the device. 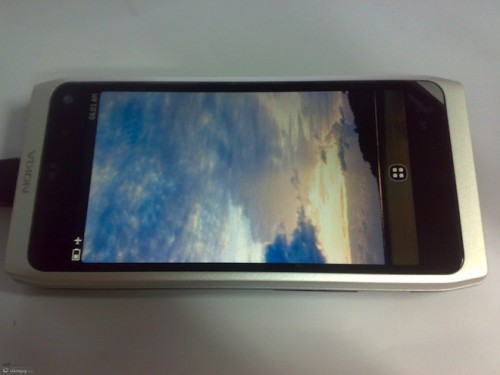