Nokia N9 is truly the disruption that the Finns were talking about, since it’s getting huge praise from journalists, analysts and bloggers. Well, there’s an aspect of this handset that must not be neglected: aside from the polycarbonate case, this model comes with an impressive camera. If you don’t believe me, check out the shots below. 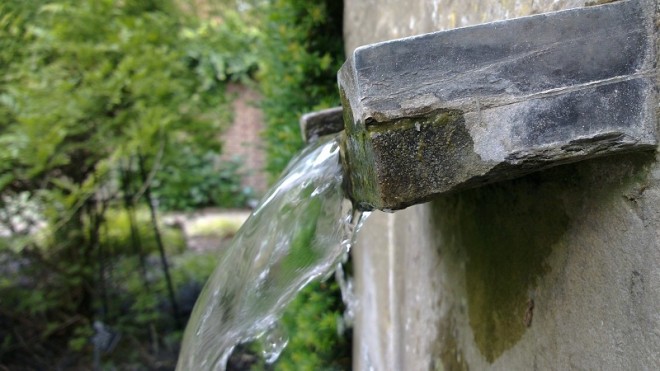 These are taken with the 8 megapixel sensor on the N9, that some say will be replaced with a 12MP unit in the final version. Considering that the N950 already has a 12MP camera, the replacement wouldn’t surprise me. Nokia is known for its impressive camera on phones, with models such as the N8 and the E7 being the best examples for this.

Nokia reminds us that the photos shown right here were not edited in any way, so they are even more impressive. With the iPhone 4 becoming the most used camera on Flickr, the Finns have a long battle ahead of them, especially with Sony Ericsson also including killer cameras on their Xperia models. 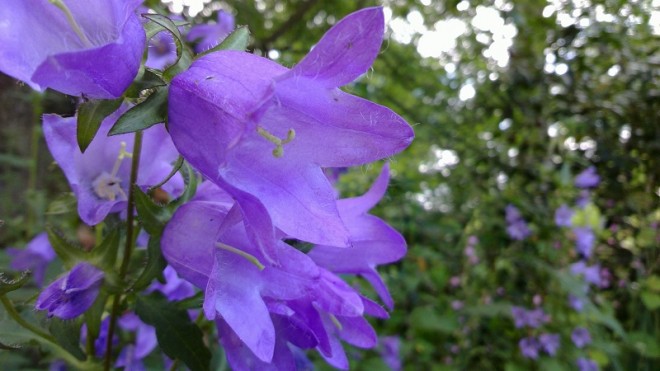 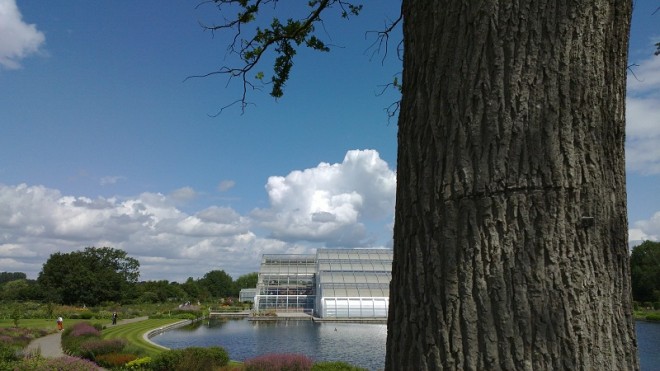