After checking out a bunch of Nokia’s upcoming AT&T hits, we stumble upon the N900 Internet tablet, dubbed Rover and pictured below. Its specs are also available and I have to say that they’re quite impressive. 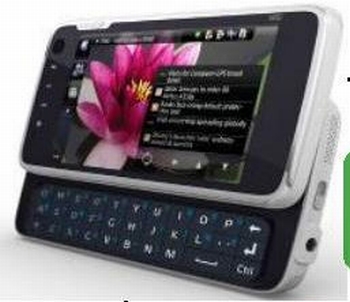 1GB of virtual runtime memory will make the device handle all tasks and you should also know that Nokia N900 supports WiFi, HSPA and incorporates GPS and an accelerometer. Turns out that Rover will debut in June, but it might as well get lost in the many launches of hot smartphones scheduled for next month.