Just two days before the grand debut of Nokia World 2009, we have a look at the pictures taken with the aid of one of its stars, Nokia N900. The Internet tablet was recently announced as available for pre-order in countries like Italy, France or Germany, with a pretty big $800 price tag. Here are some shots taken with its embedded camera: 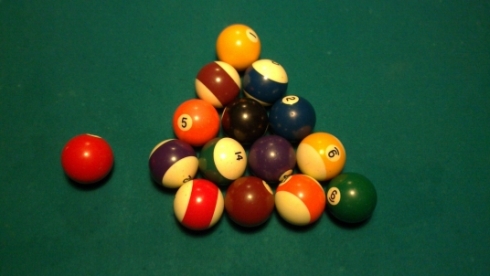 Before you comment on the quality of the shots, remember that they were taken with a prototype and that the software is not final, Maemo OS that is. Notice that photos are widescreen and only few of them use the full capacity of the 5 megapixel sensor.

Looking forward to the Nokia World 2009 showcasing of the device! 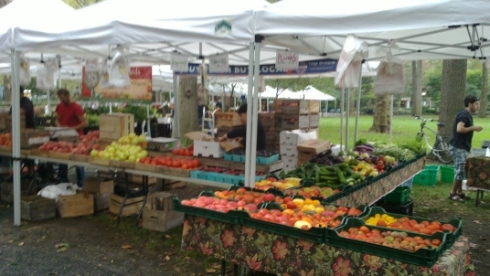 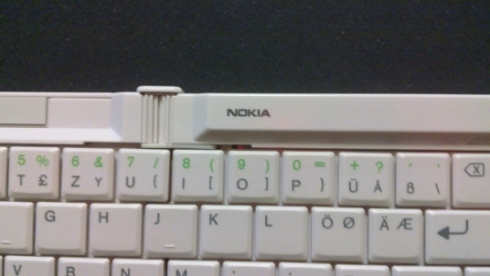