Nokia just unveiled the N97 handset, thus making strong competition for HTC in Europe. Worst fears are that the leading handset producer will manage to shadow HTC, which stood for quality smartphones until now. 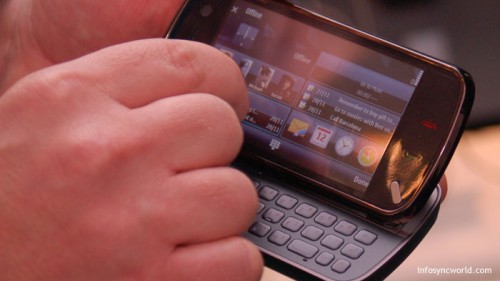 Some time ago, Nokia announced closing an agreement with Microsoft, which would lead to Nokia N97 synchronizing with Microsoft Exchange out-of-box. This, along with some services such as Nokia Maps and N-Gage will raise the phone’s chances for becoming the top one for next spring.

Choosing the Android platform secured HTC’s place for a period, but competition is coming strong and might ask for further strong efforts from the smartphone producer in the near future.