Nokia N97 has just received a brand new software update, in its 2.0 version (number 20.0.019, 20.1.021 and 20.2.019 depending on the part of the world you’re in). Nokia Software Updater will be making the magic and you should know that the new software brings fixes, new features and handset enhancements to the table. 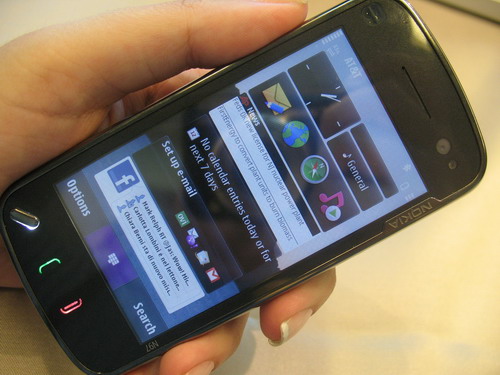 Nokia N97 2.0 firmware brings an improved touchscreen scrolling, Ovi Maps 3.1 with 3D Maps, Nokia e-mail, Ovi Contacts and Ovi Store, plus an improved battery life and memory. Image and video stability have also been enhanced, as well as touchscreen usability, while positioning has been made more accurate.

VoIP support has been added in the mix and there’s even a promo video for this update: