This is potentially one of the biggest leak I have seen in the last months, since many fresh Nokia devices seem to have been pictured below. They surfaced online courtesy of a retailer, who uploaded a Photo on Flickr, generating some hype. 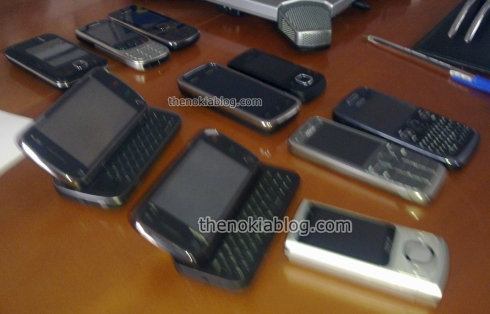 Among these phones there’s also Nokia N97 Mini, plus a mystery touchscreen phone that’s probably Nokia 5900 XpressMusic, a 5800 with chromed edges. Also, we spot a mystery slider, that could be part of the N Series and resembles Nokia N86 very much. This handset sports a chrome-like D pad and wears the Nokia branding in the middle. 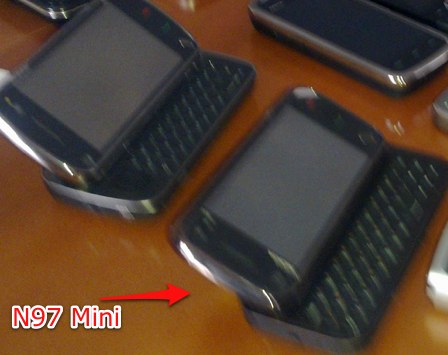 Next comes a mysterious gray/white slider with a strange D-pad and a design that resembles LG Shine. Finally, we get to see Nokia E72 and E55, after a long absence from the rumour list and some mid-range phones with the same branding, among which there’s Surge or Nokia 6760 for Europeans. 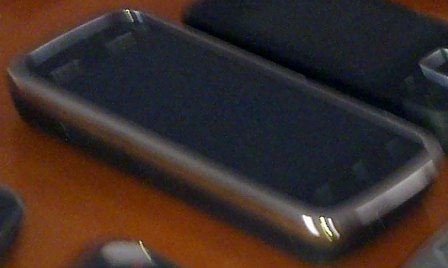 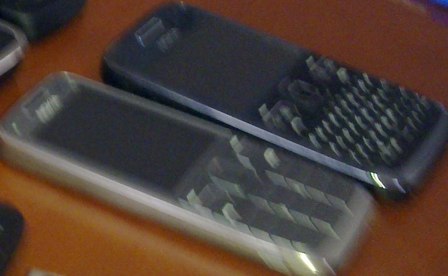