During a recent presentation at the 2010 International Mobile Internet Conference in Beijing, Nokia leaked some slides showing its plans for the future year and a half. Apparently, they’re readying both dual core smartphones and a ton of upgrades for Symbian. “True zoom” cameraphones are also being planned. 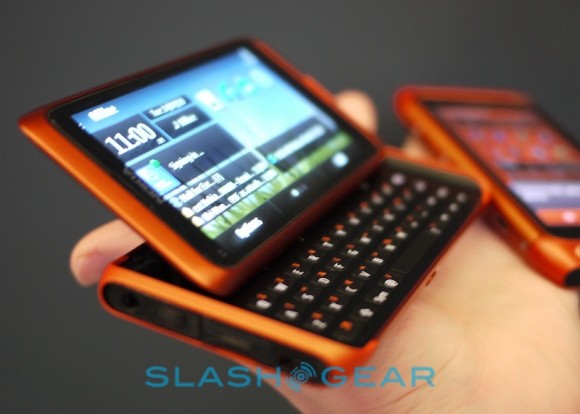 The Finns will be upgrading Symbian OS 4 to 5 times in the following 12 to 15 months, tweaking the user interface and adding a more flexible home screen. There’s a software upgrade coming in Q1 2011 that will be crucial for the platform, since it brings over 50 enhancements, including a new UI and a better browser. Next up, during Q2 and Q3 Nokia will change the feel and UI of Symbian for good and turn it into something fit for the year 2011.

On the hardware side, Nokia is preparing dual core smartphones with 1GHz processors and extra graphics memory. However, these will come at the end of 2011 and in early 2012, so they’ll be a tad late to the party. LG and Motorola already have dual core smartphones ready for launch in a month or two. No word on MeeGo, but as far as we know, it’ll also be finalized by the end of 2011. Does Nokia stand a chance against Android?