“A group of nine young Nokia shareholders” as they call themselves have decided to save the Finnish company from its decay. They see the Microsoft alliance as a bad thing plan to do something about it. That “something” includes a plan that you can see below and involvement in the activity of the Nokia Board of Directors. 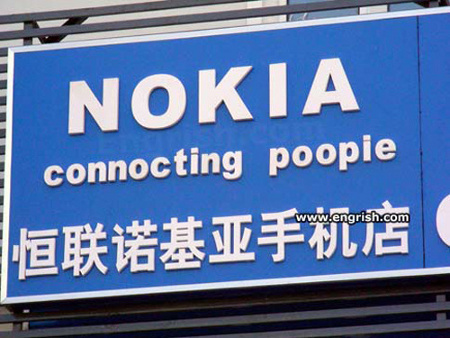 Their agenda includes returning to the company’s roots and these crucial decisions:

– discharging of Stephen Elop from the position of CEO and Nokia president. A new CEO will be appointed, one with international experience
– the Microsoft alliance will be kept, but only as an activity focused on the North American public segment. Windows Phone will only be on one or two phones
– MeeGo will become the primary Nokia smartphone platform
– Symbian will live at least another 5 years
– developer strategy will be based on Qt and focused on MeeGo
– 90% of Nokia’s research and development will take place in Finland and in a later defined location
– R&D won’t be outsourced any more

By following these steps, do you think Nokia will manage to be the ruler of the handset market again?