Nokia Siemens, the famous telecom equipment maker has just announced that it has made the first LTE-based mobile call in the world, according to Reuters. This call was made using the company’s R&D site in Germany, via a commercial base station and standard-compliant software. 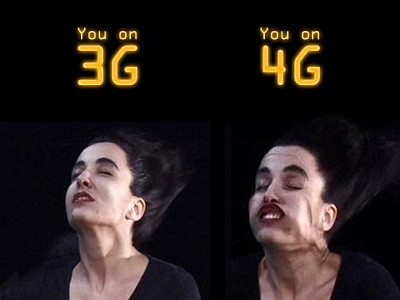 Expect mass deployments of the technology in 2010, as Nokia Siemens recently claimed, with fierce battles from infrastructure vendors, as the LTE services become more and more popular. This technology will push the upload and downloads speeds to a new level, a faster one that allows users to stream video and music, download and upload content on their mobile devices without suffering from lag or low speeds.

Nokia Siemens has already sold LTE-supporting base stations to about 80 international operators, so they’ve got a pretty big piece of this promising 4G pie.