Mitac’s MID prototype has just been showcased and it seems that this device incorporates an NVIDIA Tegra chipset and it runs Windows CE. Also, this product resembles Mobinnova’s smartbook quite a look, mostly because of its features. 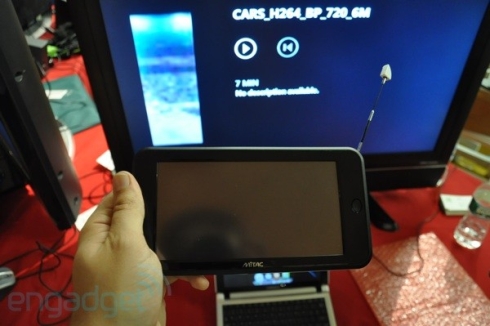 Windows CE runs with a custom interface on top and you should know that the MID supports 720p media playback, comes with output options (HDMI jack and TV tuner) and a competitive price. The battery life and form factor will also contribute to the appeal of the device and we found out that Mittac plans to sell the product with a fold out case/ keyboard combo.

Too bad that the device has no official name yet, but at least we can scratch one more NVIDIA Tegra-based gadget on our list, so it’s cool. 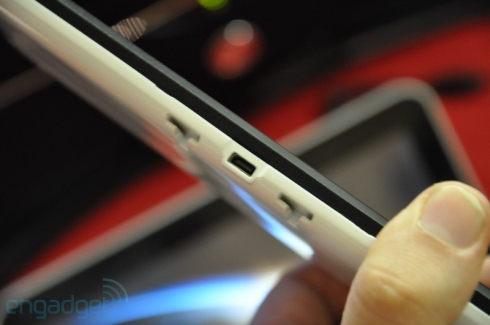