The question is not whether or not a touch Nokia tablet is coming, but what OS it’ll run. Some say the logical choice is MeeGo, while others remind us of a similar Symbian initiative and some even mention that Nokia’s new product will rely on Windows 7. It’s the turn of Ashok Kumar, Rodman Renshaw analyst to have his say. 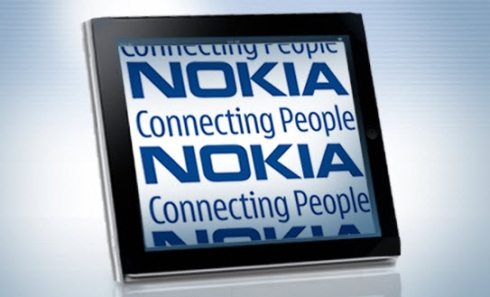 According to his sources, Nokia is working on a touchscreen tablet to rival the iPad, with the scheduled release date being this Fall. Rumour has it that this is a Nokia N900 successor, although that would prove to be too tiny of a device to be called a tablet. Also, this product might be part of the Nautilus project we learned about in 2009, but still far from a tablet.

In case MeeGo is not finished enough to make it to the first Nokia tablet, what’s left? Maemo? Symbian? Windows 7? The latter seems to be the analysts’ favourite and sounds pretty good, specially since the OS has been customized for tablet use recently. Plus, Nokia is already familiar with designing a portable device based on Windows, with 3G connectivity included.

The same team that developed the Booklet 3G (not the great success Nokia hoped for) could work on the new tablet and deliver something that would stun even  JooJoo and HP Slate fans.