Nokia could consider starting to use open-source Linux software on its more expensive phone models, according to recent official statements. 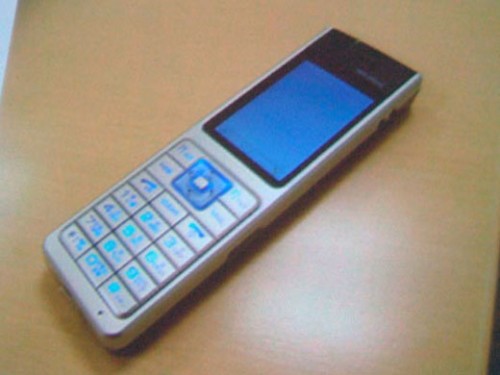 Google’s work on the Android platform is all good for Nokia, but they want to make a Linux platform for themselves. The open source system should offer the advantage of allowing just about any developer to make a personal mark on the software towards improving it.

The best part of the entire Linux plan that Nokia has is that it should also reduce development costs on the handset producer’s side, as anybody will be able to contribute on it.