Digitimes claims to have the scoop on the upcoming Nokia tablet, or at least that’s what a research analyst is saying these days. Apparently, the new device will sport a 7 or 9 inch display and 100 engineering samples were already made available for testing. 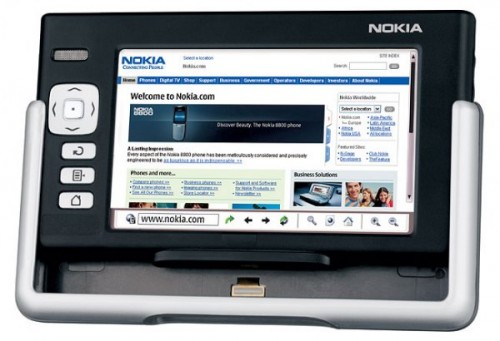 The panels on the Nokia slate were made by Foxconn International Holdings and it’s likely that Mobile Review’s Eldar Murtazin got hold of the new device, since he tweeted that the product is nothing special. Supposedly, the device is called Z500, but that could also be the name of the Intel Atom CPU on the device, so nothing’s clear yet.

The tablet is based on ARM technology and it integrates MeeGo, which is an excellent choice, considering the great tablets with this platform on board that were showcased earlier this year during trade shows. Let’s just hope that Nokia Z500 doesn’t become another Booklet 3G…