Jedibeeftrix has an interesting post on his blog, showing the future of Nokia devices, based on the MeeGo platform. We’re apparently heading towards a device with a huge display, great specs and a combination between the features of a smartphone, MID and tablet. This hybrid might as well be the next “smartbook”. 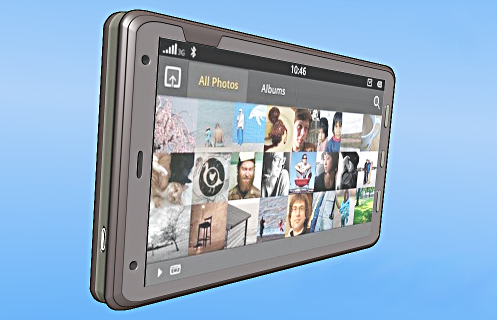 There’s also a wish list on the above mentioned blog, including at least a 4 inch WVGA display (AMOLED), a dual Core ARM Cortex A9 and a virtual keyboard, shown on the capacitive multitouch display. We should also add a decent camera on the list, maybe something like the one on the N8, with Xenon flash and all.

What would you like a Nokia  MID/tablet to feature and what does it need to have to compete with Apple and HTC’s products?