Nvidia has really had it in for designing the perfect mobile platform, though its dreams were often shattered by the lack of good developer support and some rather poor implementations. After Tegra 3 proved to be less then the manufacturer had hoped the next move might be the one. 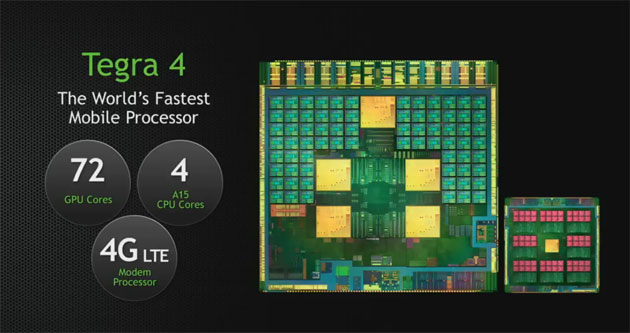 Nvidia´s latest platform for the mobile market is called Tegra 4 and was barely announced this year along with with the highly expected Project Shield gaming console that also integrates the new chip. As for the upcoming devices based on the new chipset, Nvidia knows that the tablet device manufacturers will not have a rough time implementing the new assets. As for the more sensible market, that of the smartphones, Nvidia is prepared to do whatever it takes to be sure the implementations are precise. 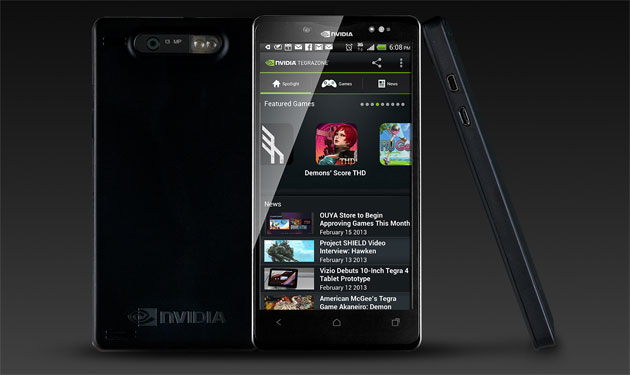 Following Microsoft´s path, of preparing a smartphone reference design model, Nvidia is going to launch its own model of a smartphone based on the Tegra 4 platform. The chip also provides an LTE modem, 5 inch 1080p display with DirectTouch and PRISM 2, 13 megapixel camera with computational photography, and a slim 8mm design. The model reference design Tegra 4 Phoenix will without a doubt be showcased during MWC, where we expect further details about pricing and features.