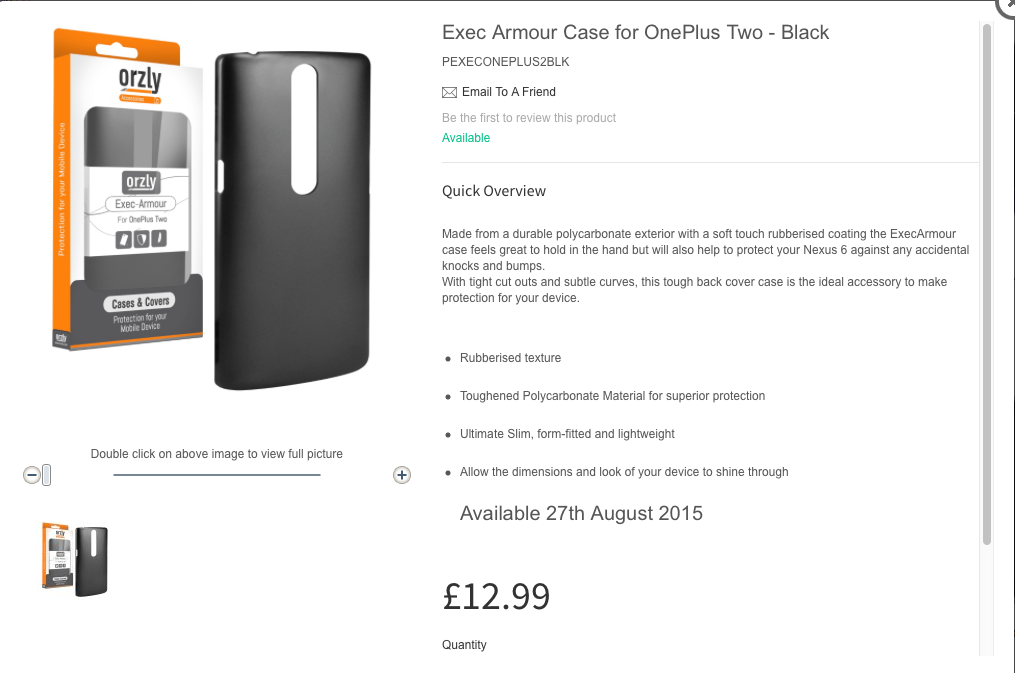 A new series of OnePlus 2 leaks has been generated, this time by case seller Orzly, who listed two of its products for the new OnePlus flagship. The first one is a regular case, with a big cutout for the back of the phone. 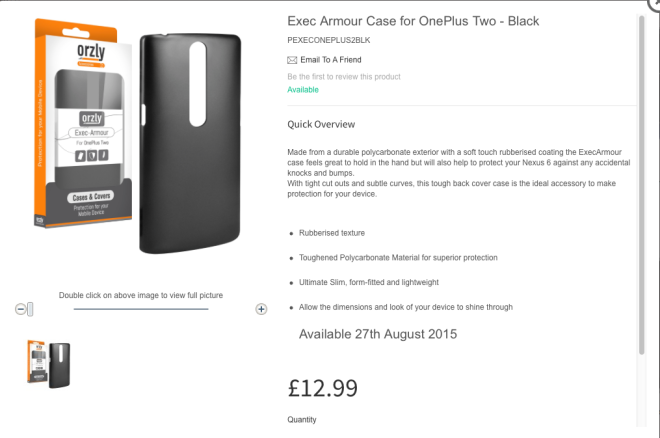 That cutout lines up perfectly with the images of the OnePlus 2 published by Phone Arena, showcasing a big metal piece at the back, that integrates both the camera and a supposed fingerprint scanner. If you ask me, there’s room in there for a generous flash AND a special camera mechanism, like laser autofocus. And then Orzly has another case, a wallet type accessory that is listed attached to the device. 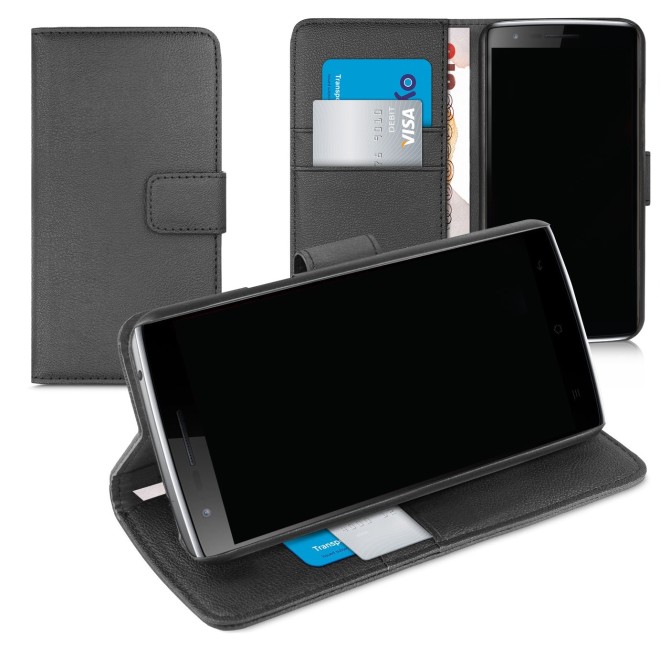 Supposedly we get to see the facade of the phone, but in reality it looks more like the OnePlus One if you ask me. We’ll remind you that the OnePlus 2 will be announced on July 27th and we have yet to learn details about its camera, while the fingerprint sensor has been pretty much confirmed through various official. In the meantime it’s a good idea to take these case renders with a grain of salt, since we all know that case makers can be a bit rushed.