Even if OnePlus 2 will be launched next month, more precisely on July 27th, this smartphone is already creating some buzz around readers and of course tech websites. Through PhoneArena.com we get the chance to see today a couple of pictures with this upcoming device.

However, these images are not the best one we’re going to see, but they’re pretty good for start. First we get to see some of the possible features that OP2 might bring in the package, like front-facing stereo speakers, a front-facing panel with slim bezels, bamboo backcover and a metallic frame around the case. There’s also something on the back that might be a fingerprint scanner placed under the camera. 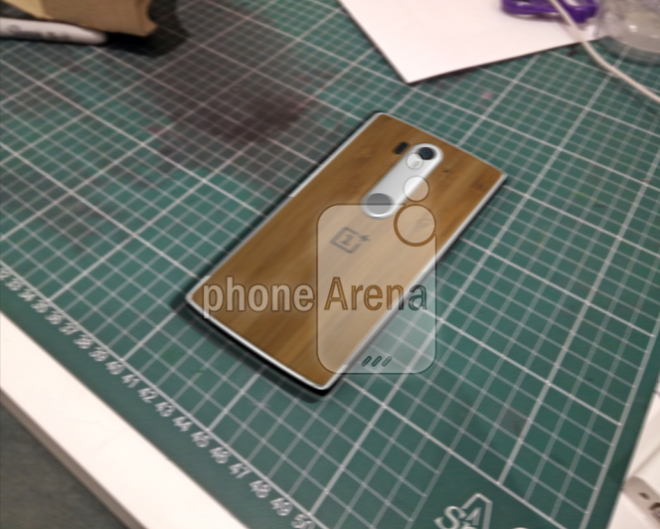 If all these specs sound too good to be true, well we belive there is something wrong with these pictures above. As you can see the quality of the images is pretty poor, thing that could drive to a modified phone in apps such as Photoshop. Also, according to some people, the dimension of the two sides (front and back) are different. What do you think?