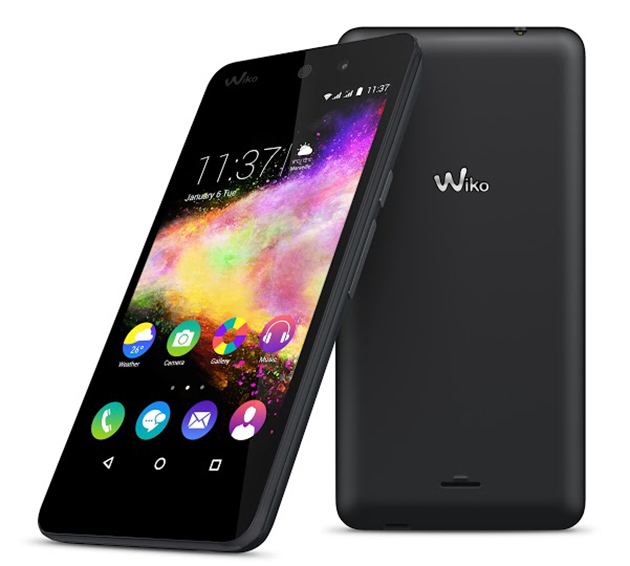 Among the French phone brands we also have Wiko, company that soon will bring on the Vietnamese market four new devices. These smartphones will hit local stores starting next month at very competitive prices getting in consideration their specs.

The first one is called Wiko Rainbow Up, a 5-inch device with HD IPS display, quad-core processor clocked at 1.3 GHz, 1 GB of RAM memory, 8 GB space of internal storage and Android 5.0 Lollipop operating system. We’re be getting a thin case with metallic frame, a 5-megapixel rear camera and a 2.800 mAh battery.

Also, Wiko will offer in the package of this device two lens for the rear camera, more precisely a fish eye one and another for macro captures. Its price tag will be around $130. 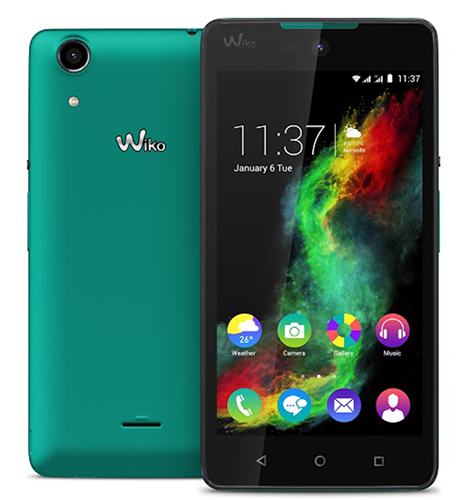 The next is called Wiko Rainbow Lite, a device with 5 inch IPS FWVGA display, quad-core processor clocked at 1.3 GHz, 1 GB of RAM memory and 5 megapixel front and rear cameras. This one runs Android 5.0 Lollipop and it will cost $96. 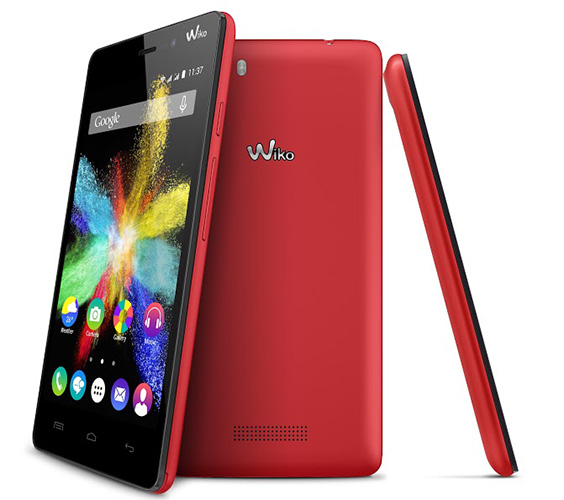 On the Vietnamese market Wiko will also bring a phone called Bloom 2. Among its specs we have a 4.7 inch IPS WVGA display with Corning Gorilla Glass 3 protection, a quad-core processor clocked at 1.3 GHz, 1 GB of RAM, 8 GB space of internal storage and a 8-megapixel front-facing camera. There’s a 2-megapixel selfie cam, a 2.120 mAh battery and Lollipop as default OS. Bloom 2 costs $114. 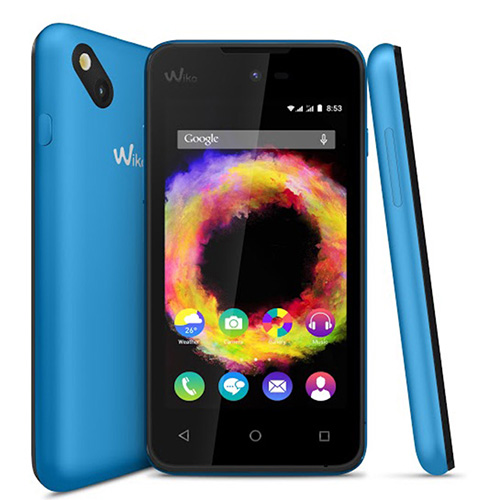 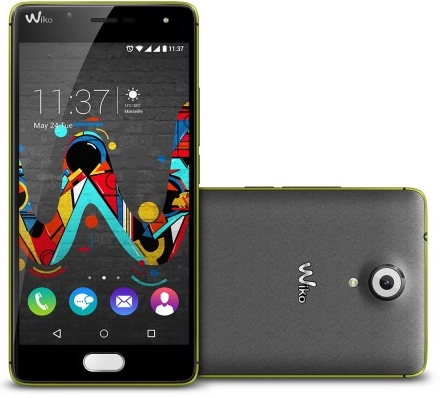 Wiko U Feel Is a New Mid-Range Phone that Looks Pretty Interesting; Priced at $185