Home Qualcomm Qualcomm’s Snapdragon 820 CPU Shows up In GeekBench; See How it Performs 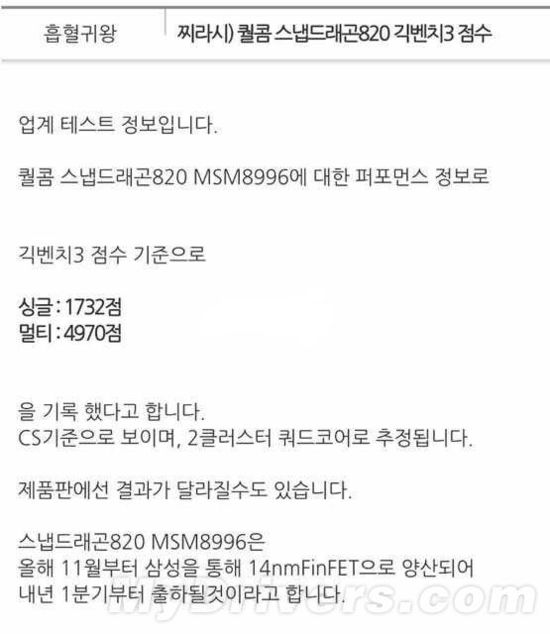 A couple of days ago you found out through a post right here on GSMDome, new details about Qualcomm’s upcoming CPU called Snapdragon 820. The new chip is expected to bring customized cores called Kryo and to offer a better cooling down solution than the actual model Snapdragon 810 that made a lot of buzz because of its big problem.

Today, a South-Korean source revealed some pretty interesting facts about SD820. Apparently, this processor had been seen in GeekBench app, but shortly after the trail was deleted. However, someone was paying attention and captured some screenshots with the chip results. 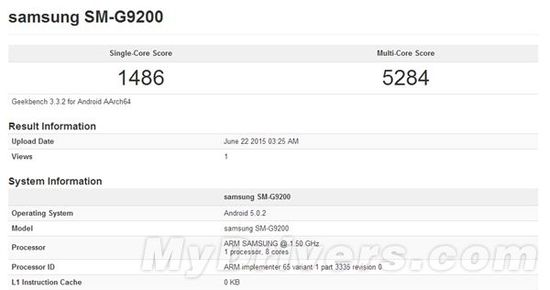 The chip in case called MSM8996 seems to do a little better than Exynos 7420 during the single-core test where it gets 1732 points vs 1486 points. Getting to the multi-score test, the things are a little bit different, as Exynos 7420 wins this test with 5248 points versus the 4970 points scored by SD820. 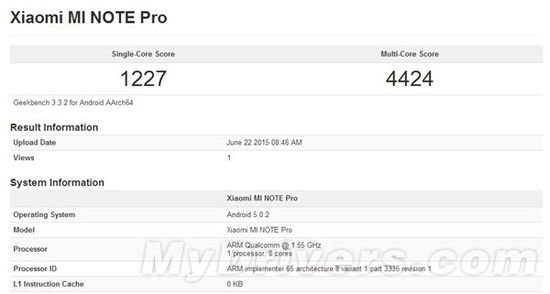 However, the differences are pretty notable when Snapdragon 820 is compared to 810. As you can see, the octa-core Qualcomm Snapdragon 810 gets 1227 points in single-core / 4424 points in multi-core, test done on a Xiaomi Mi Note Pro.

As you found out from the beginning of this post, Qualcomm decided to ditch ARM cores in favour of Kryo ones developed in-house. According to the leaks from the Korean press, the new Qualcomm Snapdragon 820 chip could offer a 3.0 GHz frequency.