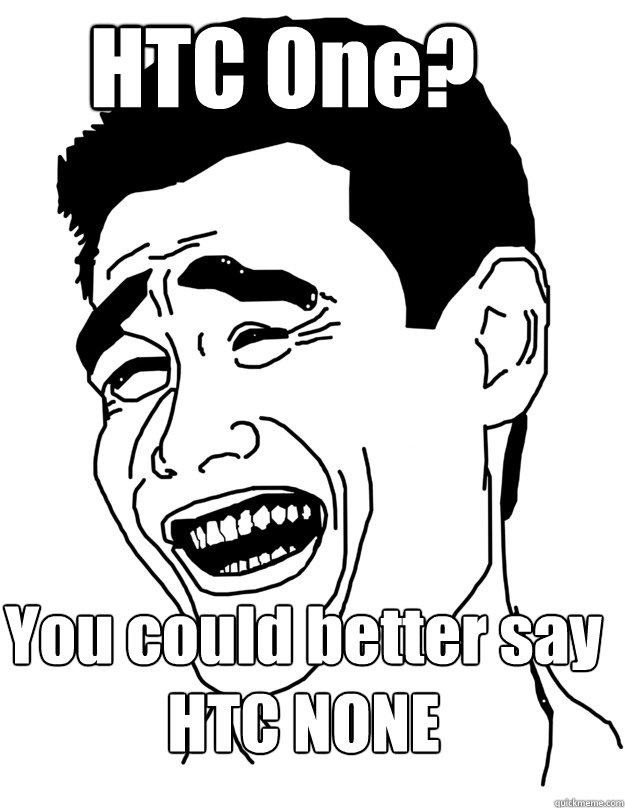 HTC’s shares dropped to a new low, reaching a value of $2.2 per share today, probably related to the announcement regarding the HTC Q2 performance. As you’ve probably heard, the company lost over $250 in Q2 this year.

One June 1st a HTC stock was worth $3.25 and that one was also a low point in the company’s stock history. There are multiple reasons for this drop, from the weakening global demand, to the Chinese market drop and HTC’s poor performance and underperforming flagship. In June alone HTC registered sales 60% lower than in the same month from 2014.

The June sales were actually the lowest ever since February 2014, which is certainly not good news. Since the profit warning was issued, HTC shares have dropped 26%. Experts estimate that by the end of 2015 we’ll see another drop of $0.3 per share.  Will the HTC Aero save the day this Fall?