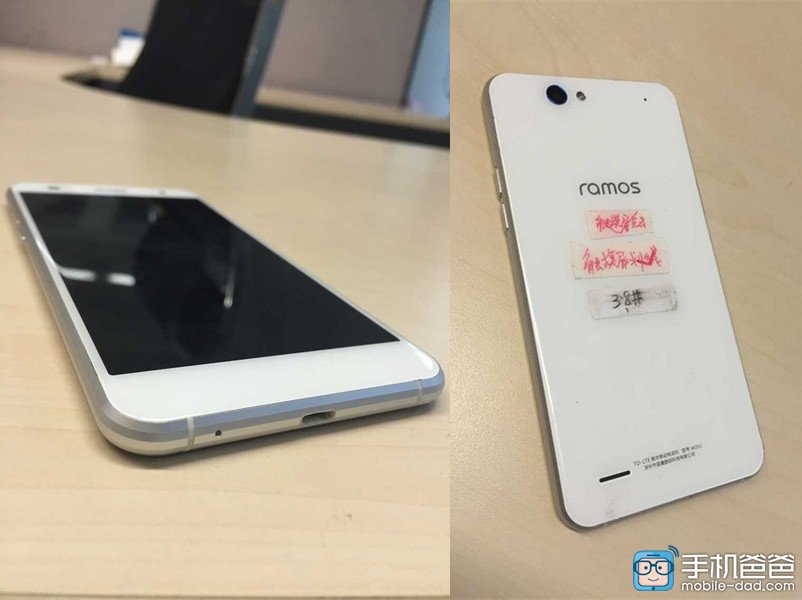 At the very beginning of June, here on GSMDome we revealed a couple of renders with a new smartphone prepared by Ramos, company known mostly for its tablets. This first phone developed by Ramos didn’t look bad at all, and today live pictures with Ramos Mos1 (which is the name of the phone), hit the web straight from China. 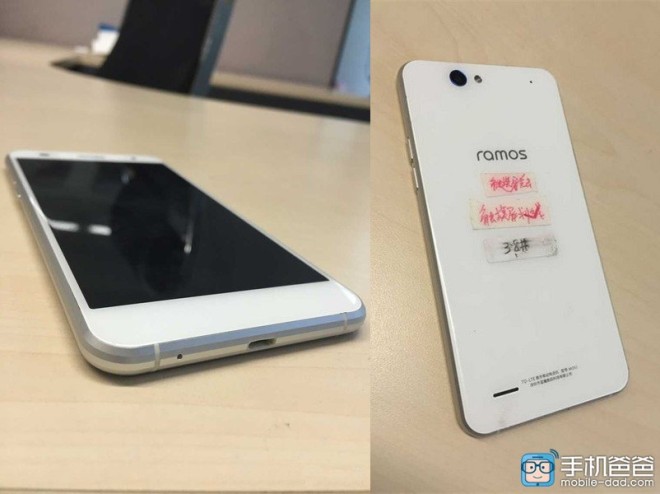 From the previous leaks, we found out that this device will bring a uni-body case with metallic frame and glass back, but also a front-facing panel with 2.5D glass on top. As you can see, the phone looks to be pretty compact, with a 4.7-5 inch possible screen. I expect to see a quad-core processor inside, 1 or 2 GB of RAM memory and maybe a 8-megapixel rear camera. 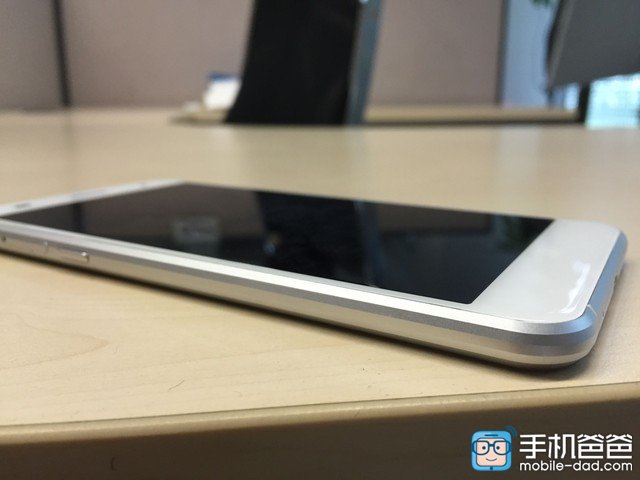 In the absence of some official specs, we can say just the fact that this first Ramos phone could be pretty attractive once launched on the market. If the price tag will be similar to the one put on tablets, then we might get a great rival for Chinese low-cost producers. 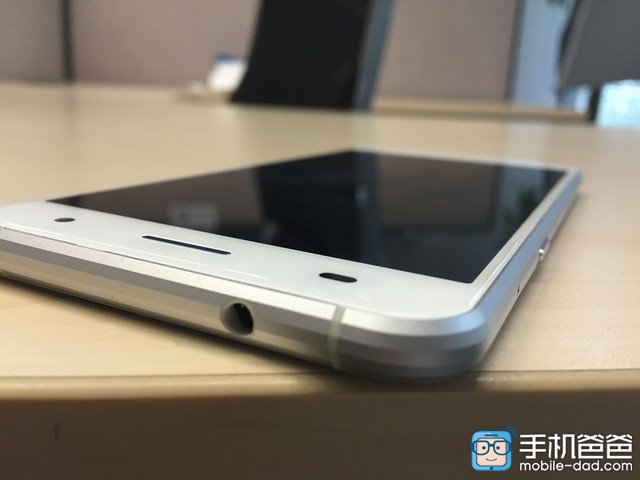 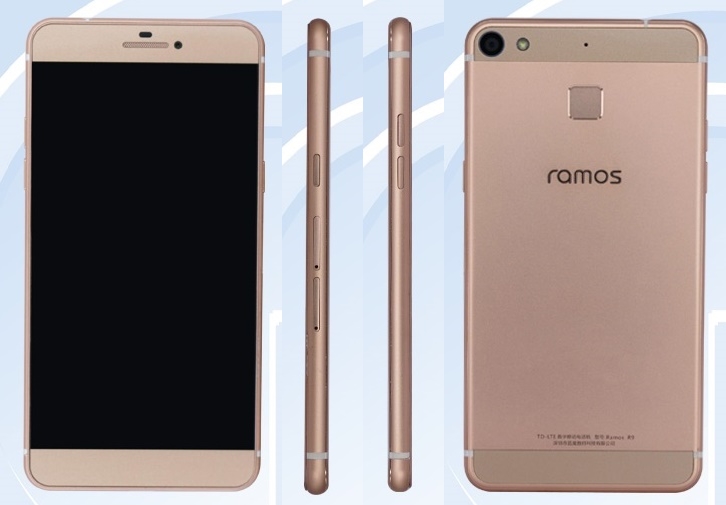 Ramos R9 Gets Certified by TENAA; Looks Like a Combination Between iPhone 6s and Oppo R7 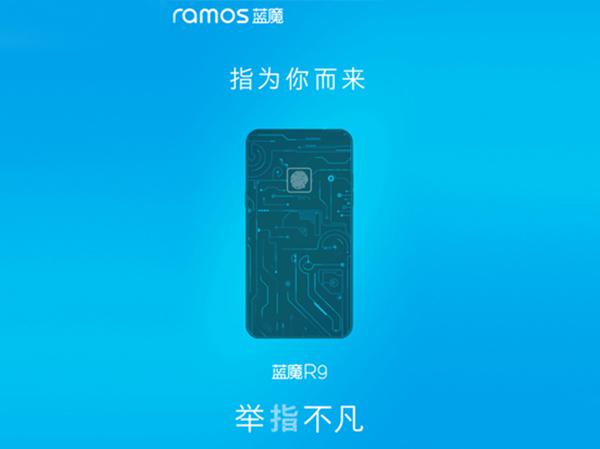