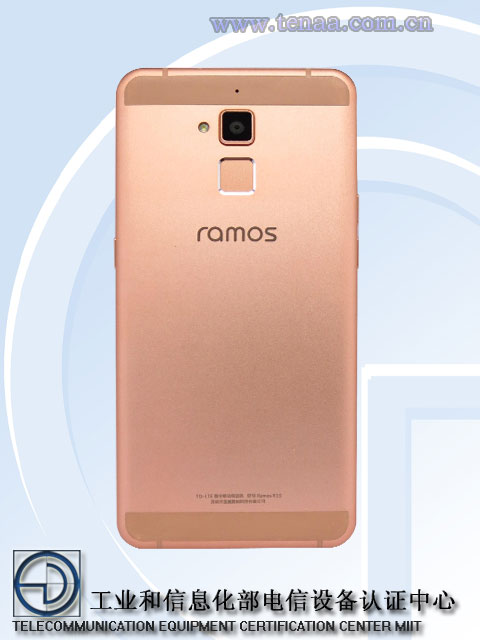 Ramos is a brand for China better known for its tablets rather than phones. It started tackling phones over the past year and today we uncover a new device in their portofolio, dubbed Ramos MOS3, plus another one called the M10. 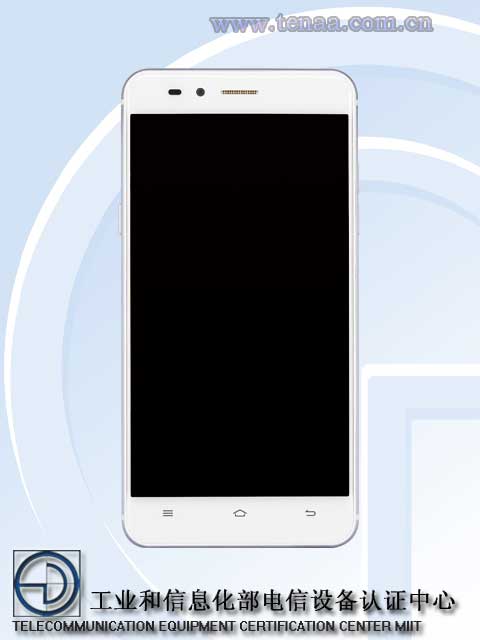 These two models are definied by the “Taurus constellation” in a bunch of teasers and seeing how that particular constellation applies to the zodiac signs between April 20 and May 20, that’s probably the time frame of the launch. MOS3 is supposed to be a high end device, with a format that resembles the iPhone 6 Plus and a Meizu device, courtesy of the rounded edges. 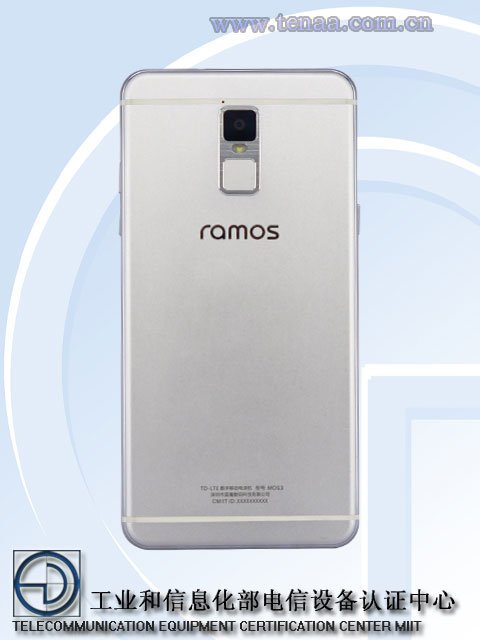 It comes with a unibody chassis, measures 8 mm in thickness and weighs 175 grams. It relies on a 5.5 inch Full HD screen, plus a 2 GHz octa core processor, 4 GB of RAM and 32 or 64 GB of storage. At the back there’s a 13 MP camera, while upfront rests an 8 MP one. Finally, a 4100 mAh battery takes care of the power. USB Type C is also here and moving on to the pink/beige Ramos R10, this one adopts a rear fingerprint scanner as well, measures 7.6 mm in thickness and weighs 136 grams. 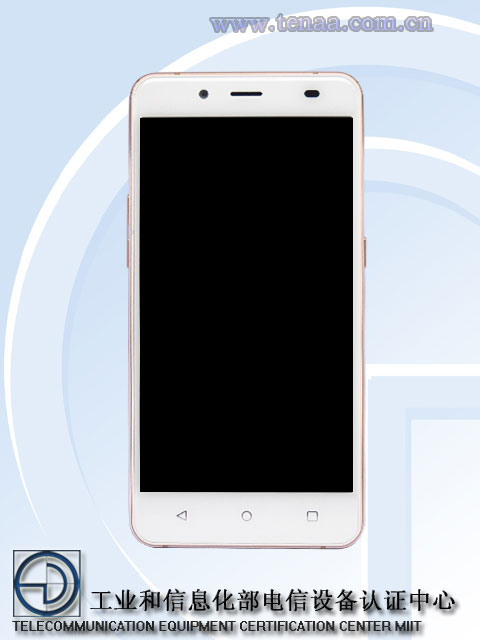 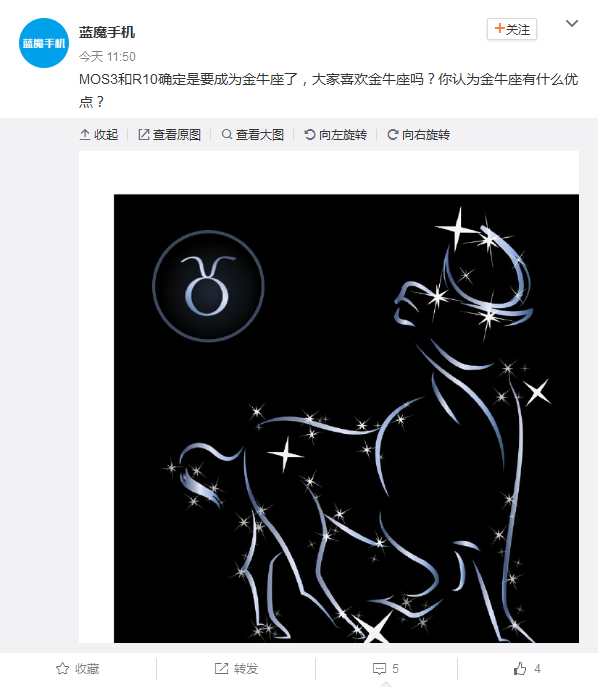 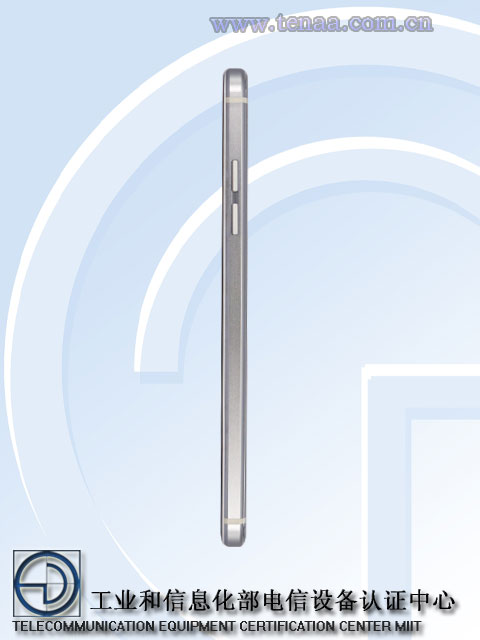 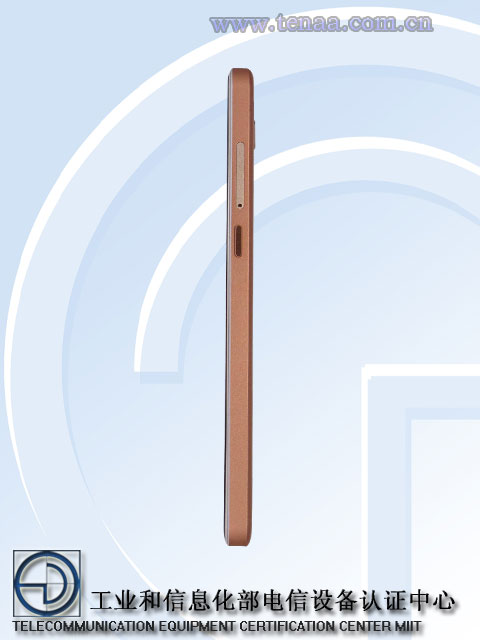