Home Android Motorola Moto X (2016) Back Side Pictured; Phone Also Gets Benchmarked and... 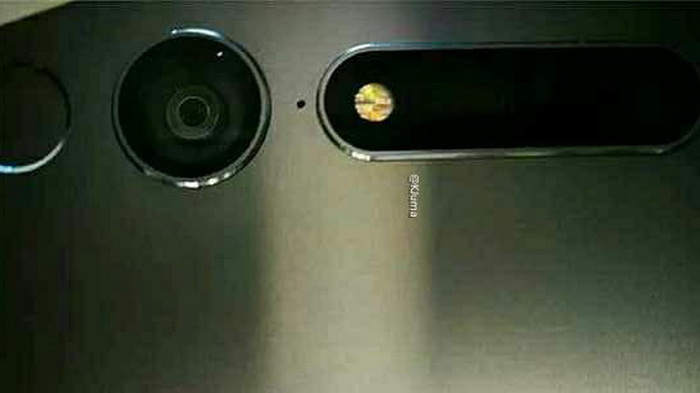 Motorola Moto X (2016) has had a few leaks before, but now we’re getting a clearer picture of the device, courtesy of a fresh hands on shot from up close. It shows the back side of the future flagship pertaining to the Moto series. 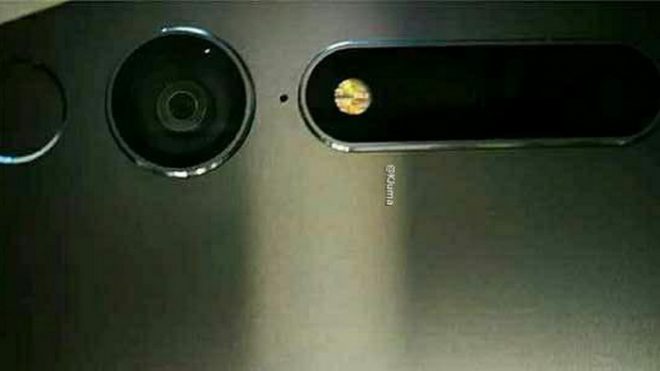 Lenovo is expected to debut the new Moto range on June 9th, including models like the Moto G4, G4 Plus, Moto E 2016 and the Moto X 2016. The latter is pictured here, apparently as seem from the side. We spot a camera flash, the camera itself, what seems like a fingerprint scanner and probably a laser focus area. We think the photo is legit, because it comes from a leakster called @KJuma, who posted real info before and had his account blocked. 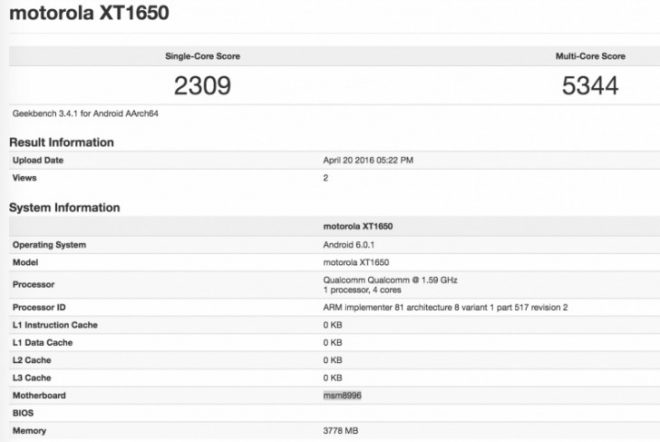 In the meantime, the same Moto X (2016) apparently got benchmarked, as discovered by GSMArena. They found the device codenamed XT1650 in GeekBench, revealing its specs. Turns out the smartphone comes with 4 GB of RAM, a Qualcomm Snapdragon 820 processor and Android 6.0.1 Marshmallow. We’re also expecting a 16 or 20 megapixel back shooter and a Quad HD screen.