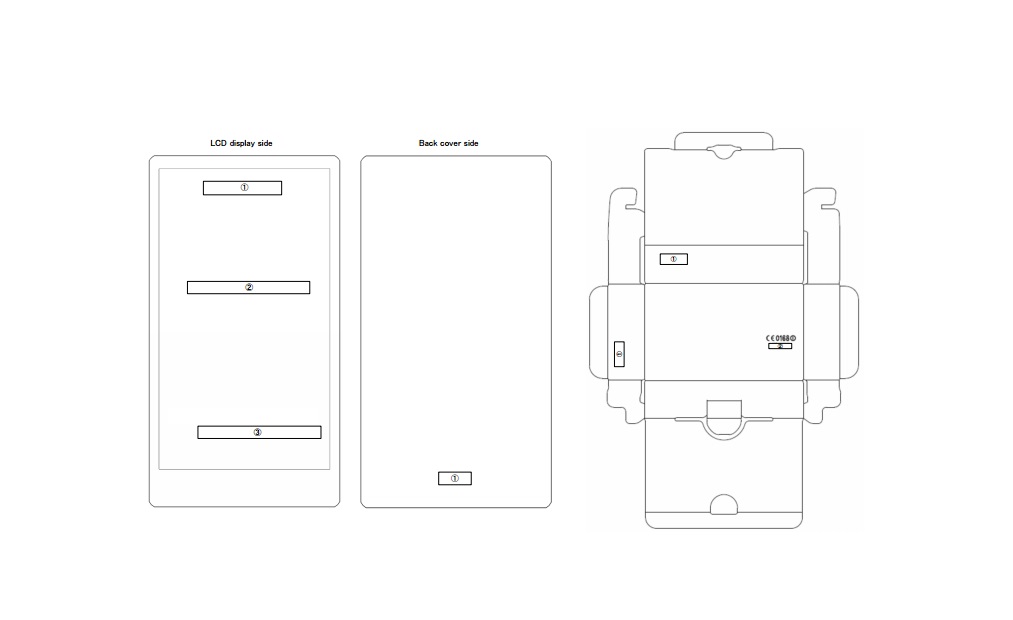 Carrier NTT DoCoMo is prepping a new Sharp Aquos series handset, that just passed the FCC certification process. Known as the “SH-04H” for now, this model got the FCC blessing on April 26th. 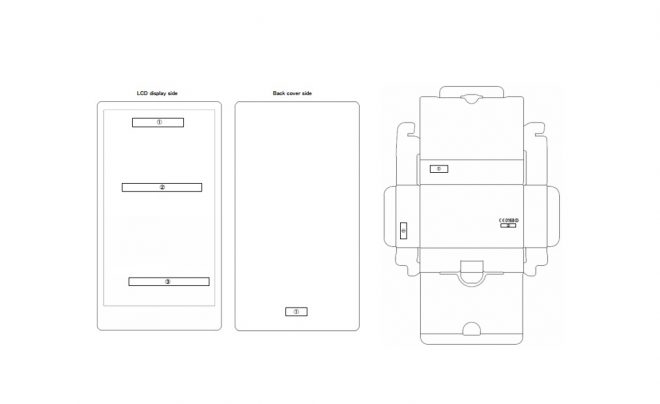 The device comes with WCDMA and GSM support, plus WiFi and Bluetooth of course. It’s offers support for WiFi a/b/g/n/ac, in both famous bands and packs a 3000 mAh battery. SH-04H could end up as one of those pretty Aquos phones, that sometimes lack an earpiece and move the front camera to the bottom.

That’s done in order to achieve incredibly slim (and sexy bezels). Anyway, Computex is coming up in June and aside from ASUS gear I imagine we’ll also see Sharp and Fujitsu showcasing stuff, like the cool Aquos phones and their cray bezels.