Home Android OnePlus 2 Teased With Contest That Requires You to Take a Video... 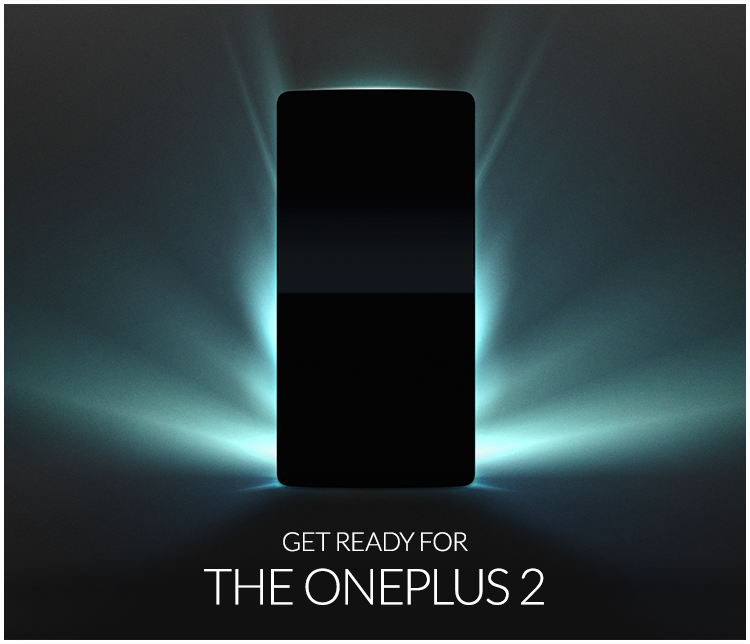 After yesterday’s leak regarding the official name of OnePlus 2, that appeared in a post on the OnePlus forum, today we get a teaser of the upcoming smartphone. The teaser you see below was sent by the folks of OnePlus to some of their customer base. 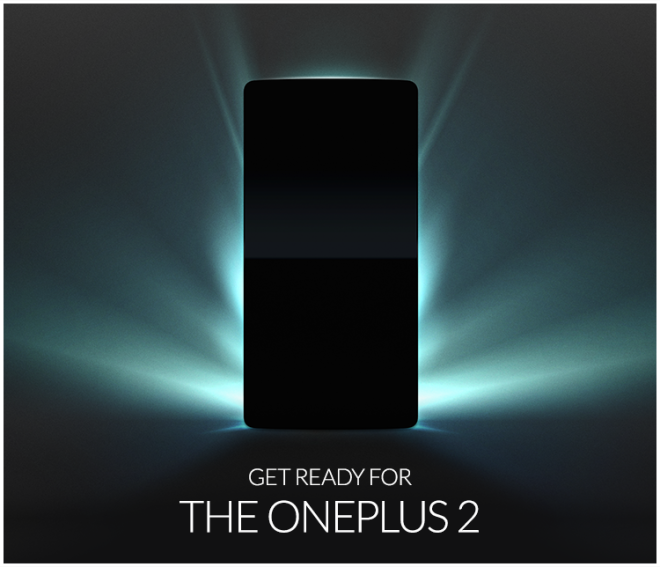 Although the handset hasn’t been officially announced yet we get a contest related to its debut. OnePlus will let users be part of the OnePlus 2 launch, giving them a sneak peek behind the scenes. The competition lets two of the fans witness the OnePlus 2 in action at the company’s HQ. 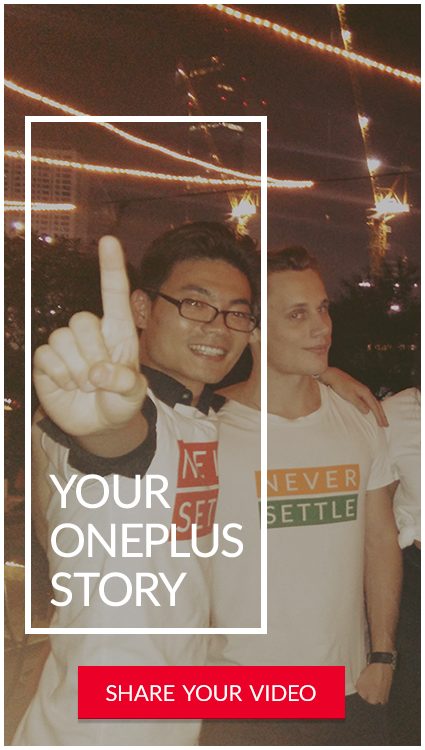 Another contest is coming, so there will be three fans in total. The first lucky two fans will ge an al expenses paid trip to Hong Kong and play a part in a secret project related to the new phone. All you have to do in order to enter the competition is create an original video of yourself, telling them your OnePlus story. 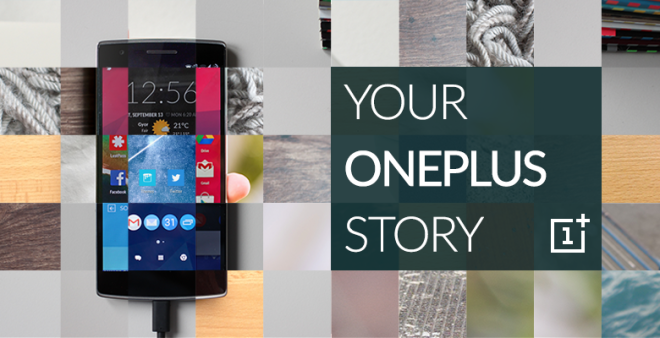 You can tell them what you love about OnePlus and what your expectations are regarding the OnePlus 2. Entries will be judged on their quality, production and content originality. Eight runners up will get OnePlus gift bags and have their videos featured in a new OnePlus 2 project.