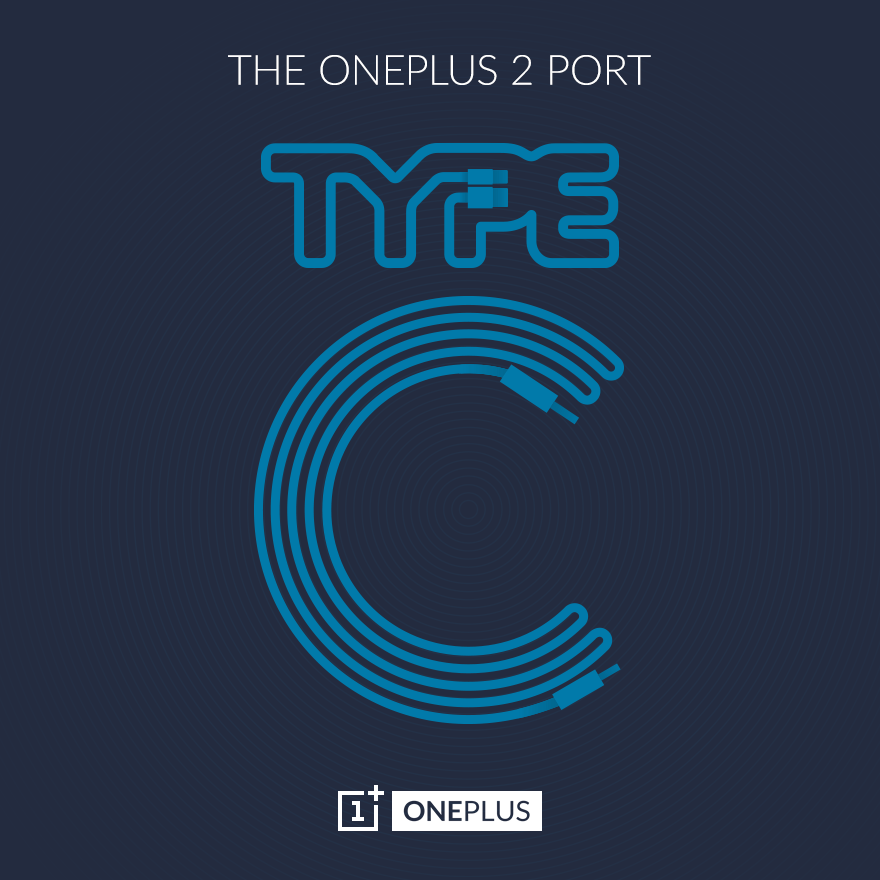 A few days ago, OnePlus revealed through a teaser image the fact that its upcoming smartphone called OnePlus 2 will bring in the package an octa-core Qualcomm Snapdragon 810 processor, a 2.1 variant of the “hot” chip. After this announcement, the company also said that it will reveal during this month other 4 main specification of the OnePlus 2. 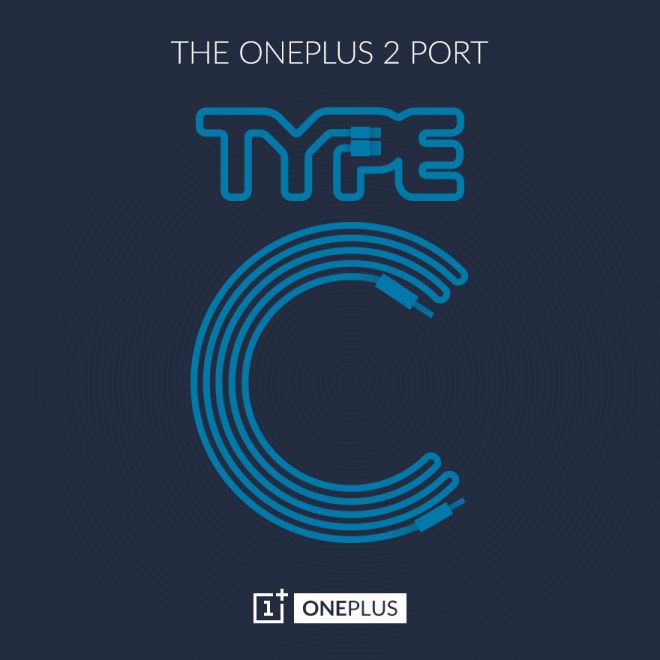 And today we get the chance to know a new feature of the upcoming flagship. As you can see in the picture above, the new smartphone will offer and USB Type-C port, connectivity standard that promises higher speeds of data transfer and also a fast charging of the battery.

We must mention that this kind of port is a reversible one, so it doesn’t matter how we introduce the cable into the phone. At the moment, there’s another phone with USB Type-C, and that one is Innos D6000, a dual-battery smartphone. Taking in consideration that OnePlus has only 3 specs to reveal, I expect to see some details about display, camera and why not, battery.