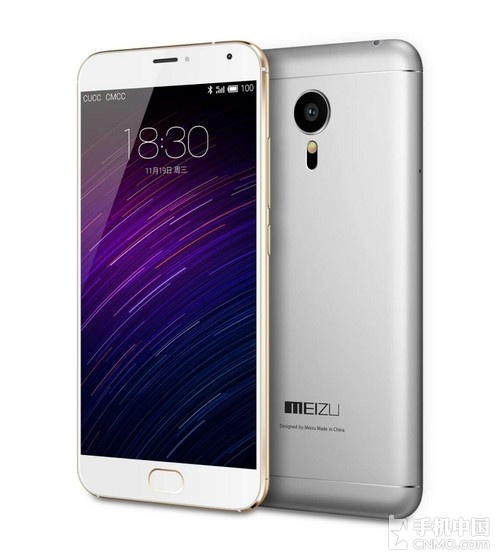 We already saw the upcoming Meizu MX5 in pictures, videos and got to know some about its specs. Also, there were some pictures with a purposed MX5 Pro that was also in works. Today on the other hand, Meizu MX5 shows up in GFXBench, an app that confirms most of the specs leaked in the past. 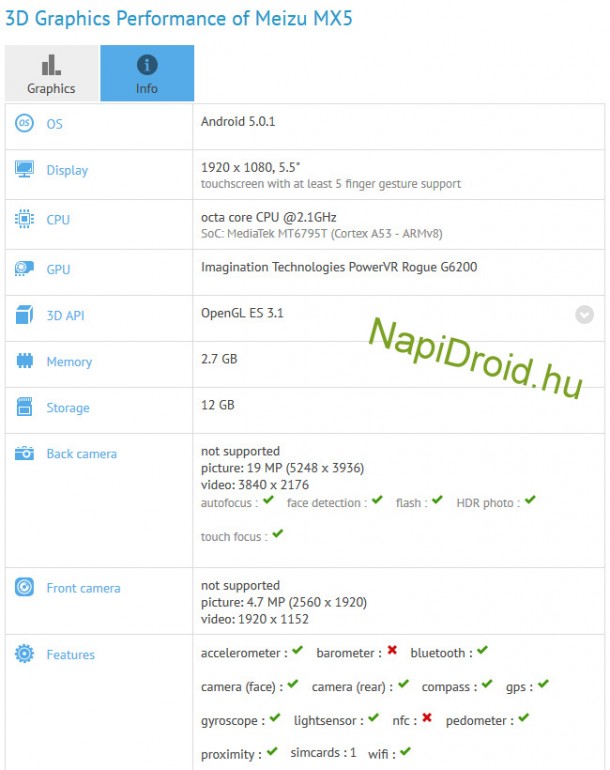 In terms of design, Meizu MX5 offers a uni-body metallic case that is supposed to measure just 7.9 mm in thickness. Beside these specs, Meizu MX5 also packs a fingerprint scanner in the home button that is placed under the 5.5 inch panel. What do you think about this device?