Home Android OnePlus Hydrogen OS Will be Unveiled This Month on the 28th; New... 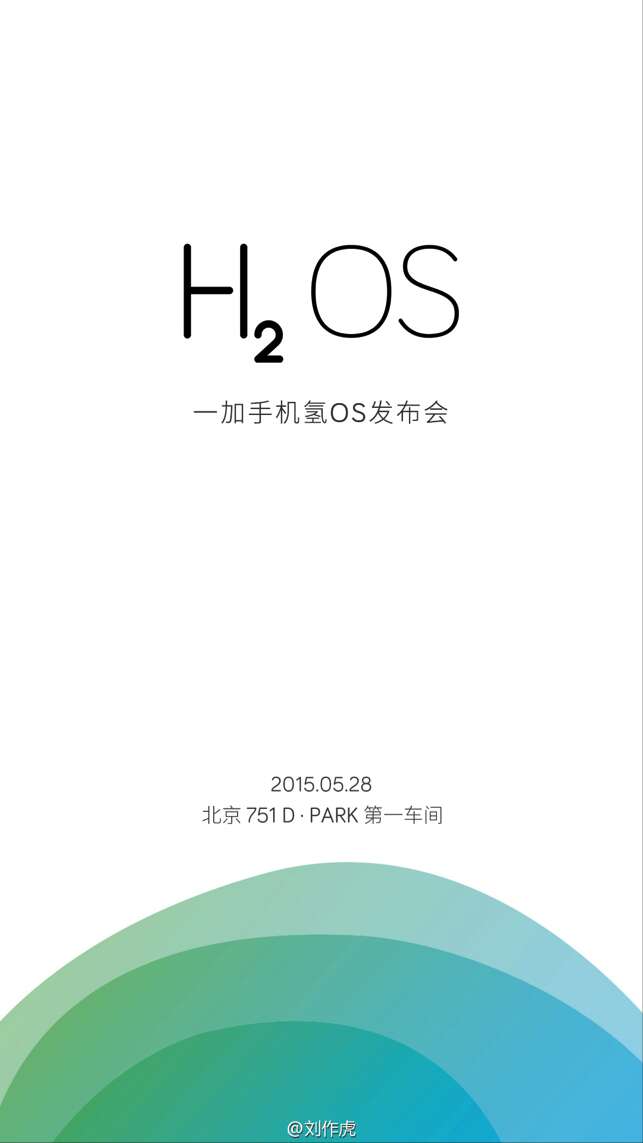 We’ve been hearing about Hydrogen OS ever since January, which is basically the OnePlus custom ROM and a more evolved version than Oxygen OS. The platform will be released on May 28th and teasers and leaks have appeared today. 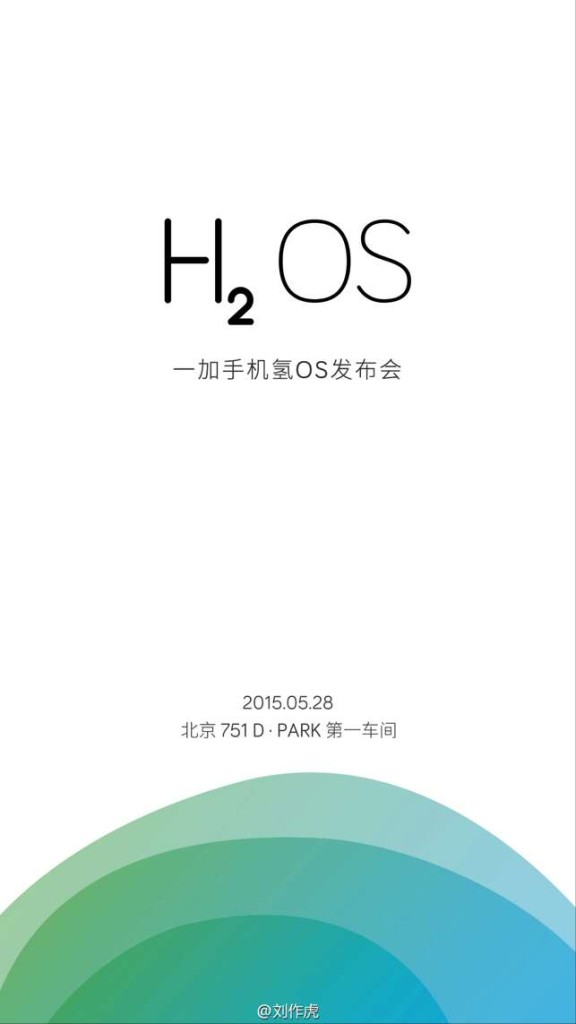 A post on a social network in China came from a OnePlus official, saying “iOS beware” and also included the image above. We have some more screenshots, that show a very minimalistic interface and one that seems to draw heavy inspiration from the Huawei Emotion UI and iOS. We’re pretty sure that at the core of the experience will be Android 5.0 or 5.1. We’re curious to see an app list, widgets and other such things. 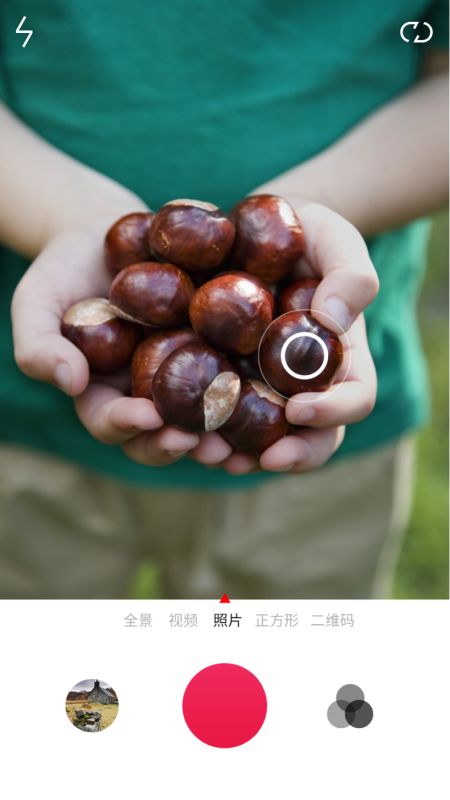 OxygenOS was an operating system release for OnePlus based on Android 5.0.2 and released last month. Hydogen OS will be meant for non global devices, or at least that’s what we heard a while ago. This means that OnePlus models in China get Hydrogen OS and global models get Oxygen. Well, I have to say Hydrogen looks a bit nicer and I’ve only seen a shot or two.