Home Android OnePlus One Packages are Coming in! Product Starts Shipping by the Thousands 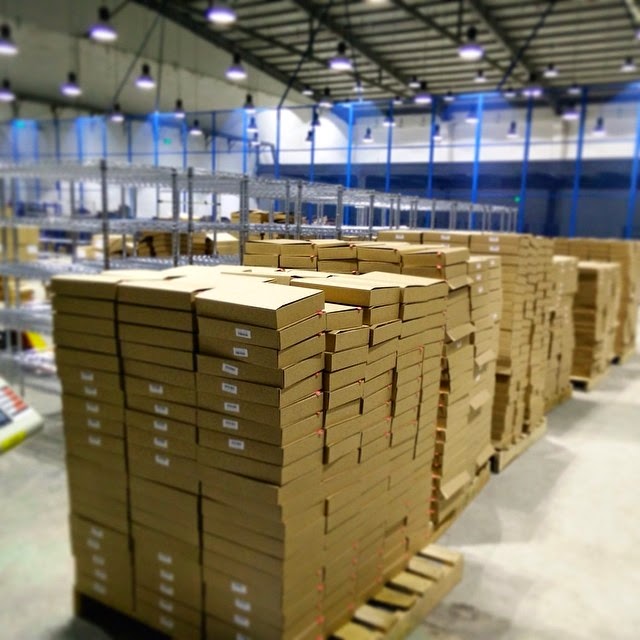 After the crazy situation of the sold out OnePlus One and the huge number of preorder and orders, the company posted online a “thank you” message for all the fans. They accompanied the article with a few pictures from their warehouses, where the packages were being prepared for the people who ordered the product. 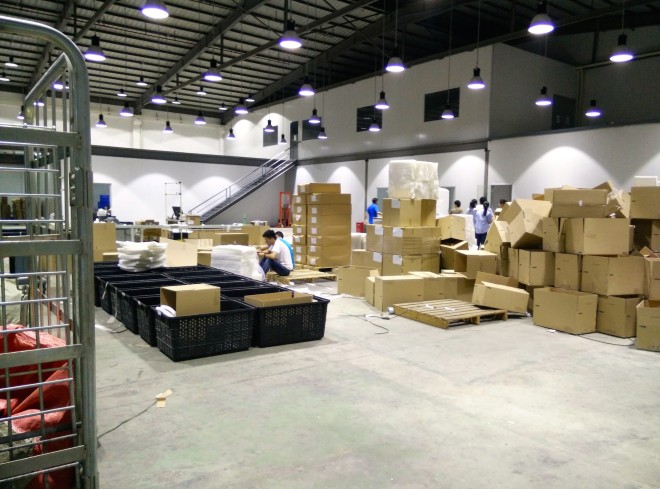 They also announced that the people with invites will get them in the inbox on June 6th. Last I heard the stock was getting repleted around June 4th, so you may be able to order again around that time. The OnePlus One is a “flagship killer”, as the OnePlus folks call it, offering a Snapdragon 801 5.5 inch Full HD phone priced at just $320, so that’s what the fuss is all about.

The post also details the process of shipping and selling the phones and mentions 4 days of delays to work a few software issues that appeared at some point. They also promise that from the time of the purchase it will take between 3 to 5 business days to have the product shipped. OnePlus also promises more invites and stock for June… 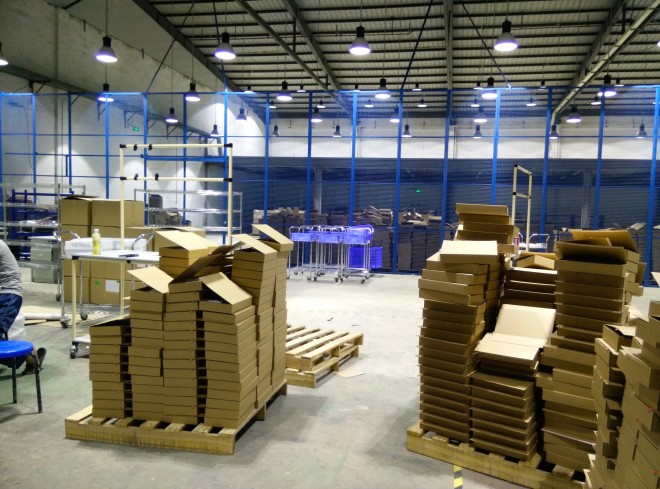