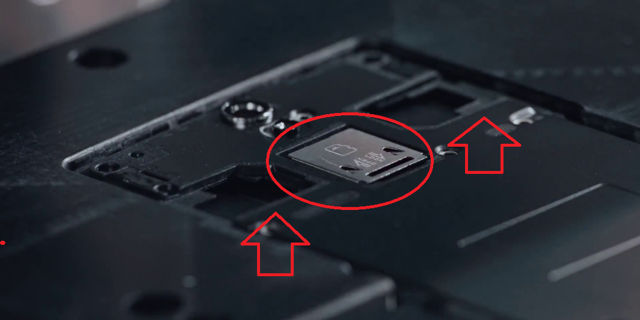 A fresh OnePlus One promo video has revealed by mistake some features that could make the cut on future OnePlus devices. As you know, the OnePlus One is known for being a single SIM smartphone, without a microSD card slot.

Well, in this vid, there’s a phone with dual SIM slots and a microSD, leading us to three theories. Number one: OnePlus Two has been teaser or leaked this way, that seems a very remote possibility, considering it’s two quarters away from launch. Number two: OnePlus One will get a dual SIM version with a microSD card slot, let’s say a Christmas version and this one is the most likely to happen.

Number three: the OnePlus One Mini leaked in China a few days ago is real and it will have these features. That’s very unlikely, seeing how that phone was proved to be a mere fake. Meanwhile, the OnePlus Two is expected sometime in Q2 or Q3, with a 5.5 inch Quad HD display, a 16 megapixel rear camera and a 5 megapixel front selfie shooter, as well as a 3300 mAh battery.