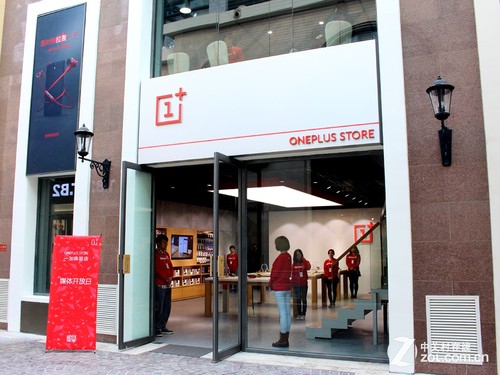 Apparently, OnePlus is going big, since they’re preparing to open up their own OnePlus Store, that will keep the identity of the brand and apply it to a small HQ of their own. There was already a media event at the location of the future store, as shown by the pictures below.

The shop is located in Beijing, the Blue Harbor district and it will start operation on December 20, after a trial period starting on December 1st. This looks like a very posh locations, with white and gray as the main colors, just like the OnePlus products. Wood is the main choice for all paneling done in the store, all the chairs and tables and the vibe of this place is something like “Apple met Ikea and had a baby”. 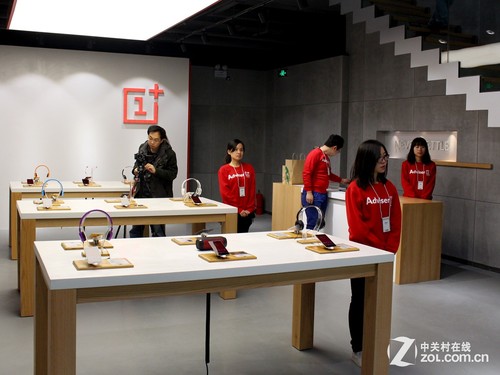 Inside the store you’ll obviously be able to play with the OnePlus One, a special JBL edition of the phone and the bamboo limited edition of the device. There are also headphones, speakers and other accessories showcased to the interested people. Since there’s a pair of stairs in there, I imagine there’s also a second floor and that area is supposed to feel homey and welcoming. Official launches will happen there as well as training and parties for people involved with OnePlus.

There’s also a small bar setup here, so people can get drinks. Nice initiative coming from a company that didn’t even exist one year ago! 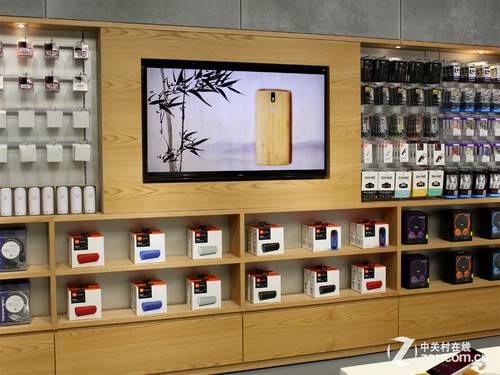 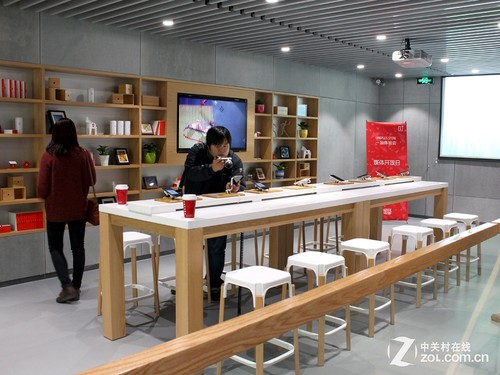