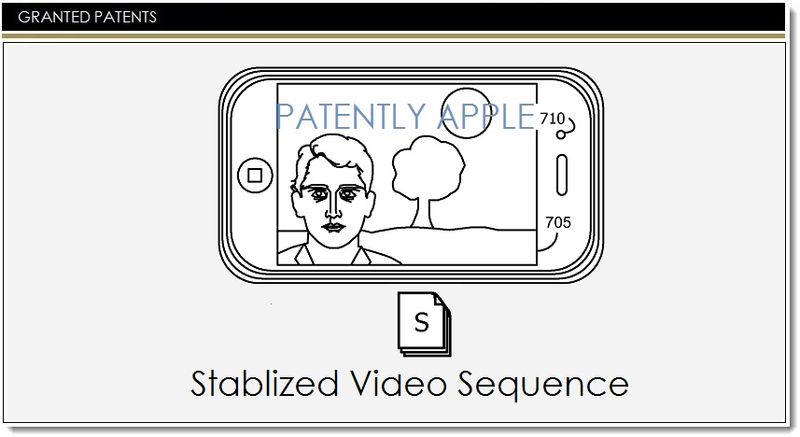 The US Patent and Trademark Office has published a series of 25 new patents granted to Apple, including some related to popular devices. The most interesting of them has to do with a product that hasn’t been launched yet: a MacBook with WiFi and Cellular. 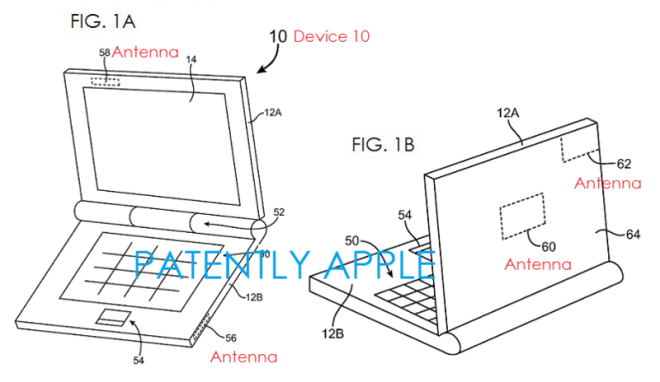 Other patents granted by USPTO include an audio user interface and camera stabilization, the software type, the likes of which we’ve seen on the iPhone 6.  Back to the MacBook, it already was able to get calls from the iPhone and texts, but a cellular version may bring that natively, without needing an iPhone. The Apple patent for audio user interface is actually a bit older and it was visionary in its day. It foresaw a Siri-style interface for Carplay and the iPhone and iPod, even before there was an iPhone.

The stabilization patent refers to systems able to stabilize video frames based on information from a motion sensor. The data is used to counter balance the motion or compensate the jitter caused by a person’s hand shake. This is Auto Image Stabilization, that comes via software, not the OIS from the iPhone 6 Plus. 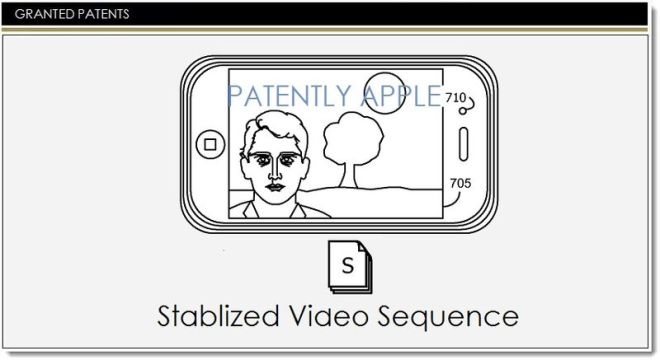