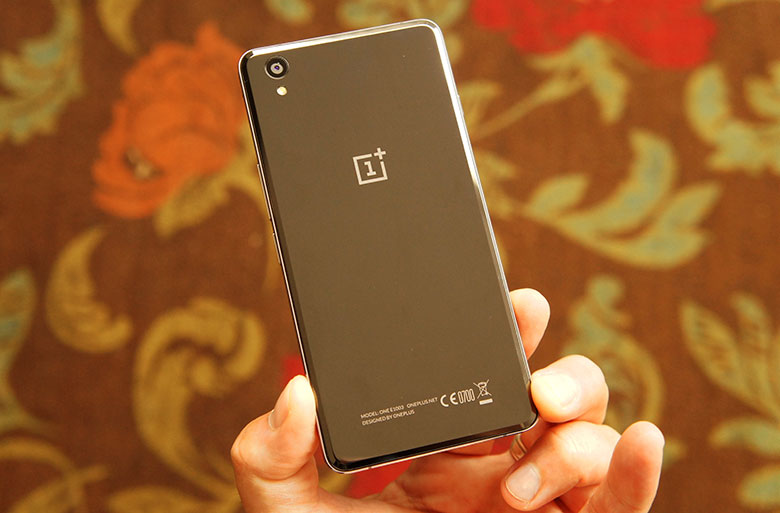 OnePlus tends to make the news lately, with mostly positive impressions about the OnePlus X. However, today we’ve got a bit of bad news related to the same handset. It would appear that the phone is lacking two major US LTE bands support. 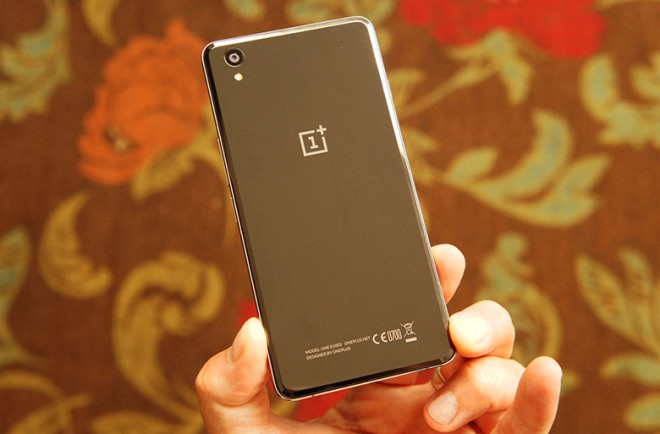 The OnePlus X does offer LTE support, but the fast browsing may be limited to certain regions and may cause problems when traveling. Especially in the case of AT&T it will be hard to find areas where the OnePlus X provides fast service, so the lack of band 12 and 17 is major here. OnePlus recently confirmed it has no plans of adding future band support, so we’re stuck with the current model.

This remains a very solid $250 phone, with very good specs, but some potential US connectivity problems.