Home HTC HTC Revenue Sees a 25.92% Growth in October, Compared to the Previous... 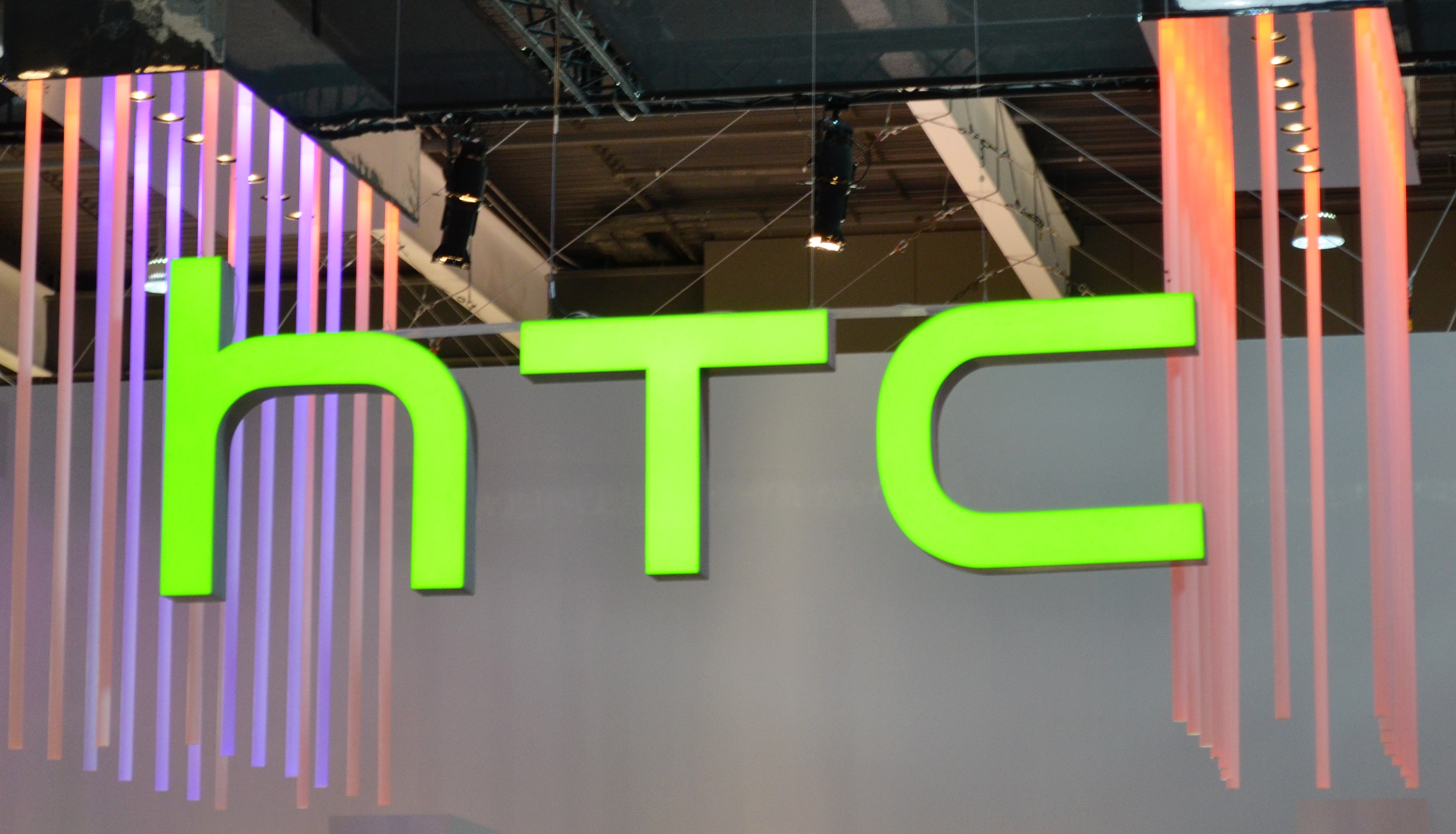 According to a press report revealed today by DigiTimes, we get to know that HTC reported revenues of $276.8 million for October, up with 25.92% compared to the previous month, but down with 43.2% on year. These numbers figures the company’s highest value in the past six months. 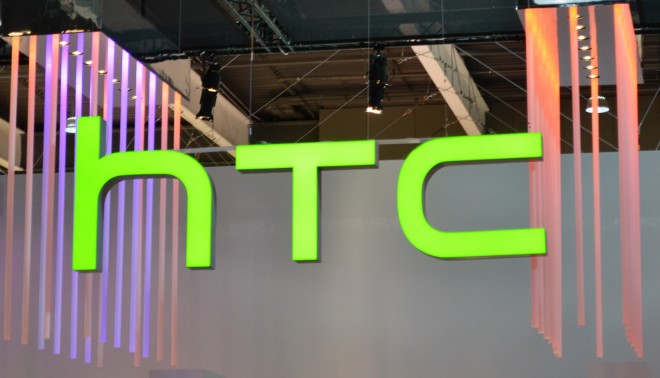 HTC is expected to a revenue growth in the next couple of months too, more precisely in November and December, months when the vendor will begin to ship its newly released mid-range smartphone called HTC One A9, on some markets like US and China.

As you already know, this device comes with a 5-inch Full HD display with Gorilla Glass 4 on top and 2.5D glass, with 2 or 3 GB of RAM memory and with a 13-megapixel rear camera with OIS. The phone is priced pretty high at the moment, but starting the beginning of 2016, we expect to see some discounts.